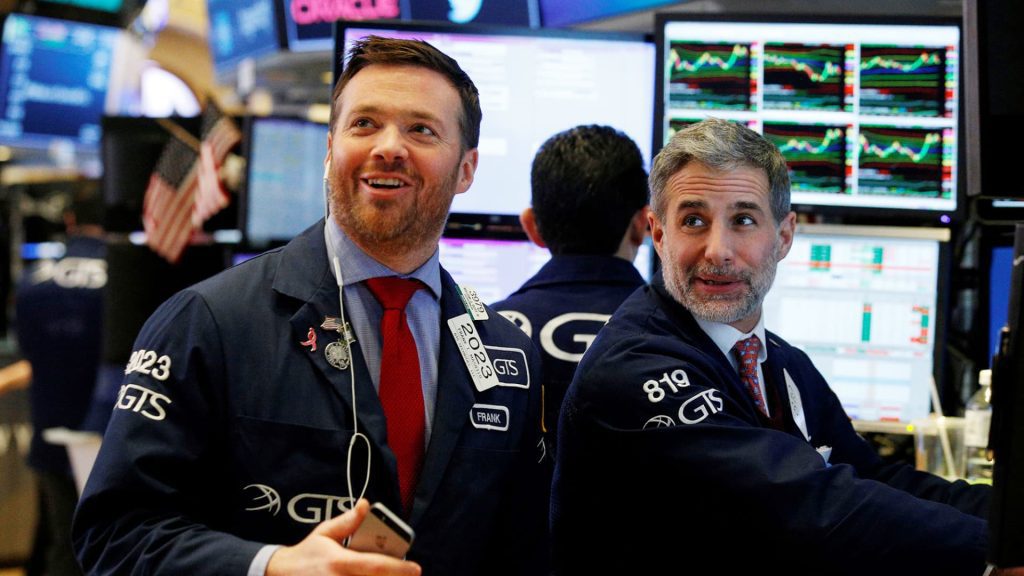 US stocks posted a major reversal in the last hour of trading on Wednesday as Wall Street resumed its comeback from recent market lows.

After a harsh September close, stocks have surged in the previous two sessions to start the week, month and quarter, with the S&P 500 posting its biggest two-day gain since 2020, as prices tumbled from multi-year highs. On Wednesday, though, Rates rose sharply, with the benchmark 10-year Treasury yield rising 14 basis points to 3.761% after briefly dropping below 3.6% in the previous session. This put pressure on the stock for much of the day.

In its latest report, the ADP said private payrolls increased by 208,000, topping Dow Jones estimates. Traders are looking forward to Friday’s non-farm payrolls report. On Wednesday, the ISM services index for September was also released Shows strong growth for the month of September.

Some market participants questioned whether these signs might mean that markets have finally settled on the bottom after sharp declines in the previous quarter.