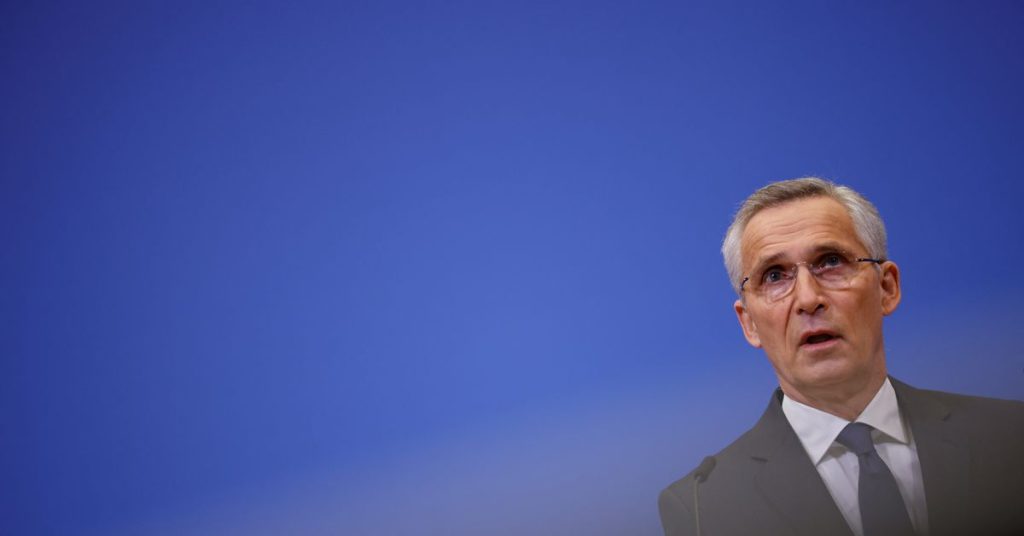 Nov. 25 (Reuters) – Millions of Ukrainians were left without heat or electricity on Friday after Russia’s most devastating air strikes on the power grid yet, with residents warned to prepare for more attacks and stock up on water, food and warm clothes.

– NATO Secretary General Jens Stoltenberg said that there will be no lasting peace in Ukraine if Russia wins the war, adding that the Western military alliance will not back down from its support for Kiev.

NATO forces took part in exercises in the Suwalki Gap in northern Poland, an area between Belarus and Russia’s Kaliningrad exclave, and crucial to the security of the alliance’s eastern flank.

* Germany said it was discussing with ally Poland a request to send German Patriot air defense units to Ukraine, after the NATO chief indicated the military alliance might not oppose such a move.

– The latest Russian attack killed 11 people and shut down all of Ukraine’s nuclear plants for the first time in 40 years.

* NASA satellite images, viewed from space, showed that it had become a dark spot on the globe at night.

* The first winter of the war will now test whether Ukraine can press ahead with its campaign to reclaim territory, or whether Russian leaders can halt Kyiv’s momentum.

An official with the International Committee for Missing Persons said that more than 15,000 people went missing during the war in Ukraine.

See also  Live News: The review will launch the process that led to the appointment of the BBC's chief

British Foreign Secretary James Cleverly has pledged millions of pounds in additional support to Kiev during a visit to Ukraine to ensure the country gets the practical help it needs through the winter, his office said.

– The start of Ukrainian grain exports slowed after a United Nations-brokered deal was extended last week to help alleviate world hunger, and a Ukrainian envoy blamed Russia’s reluctance to speed up ship inspections.

– A diplomat told Reuters that representatives of European governments will resume talks on the level of a ceiling for Russian oil prices on Friday evening.

– The Kremlin said that Russia does not plan to supply oil and gas to countries that support the Russian oil price cap, but that it will make a final decision once all the numbers are analyzed.