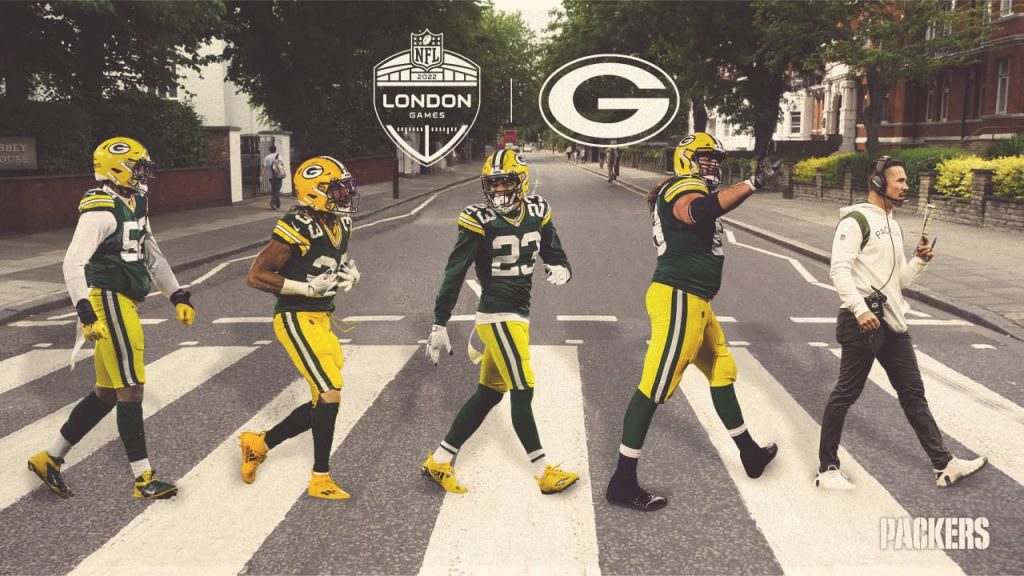 The Packers have played overseas before, never having played during the regular season. Green Bay has played in three international pre-season matches, most recently in 2019 against the Raiders in Winnipeg, Manitoba, Canada.

“We’re very excited,” Murphy said. “It’s something I’ve heard from many of our fans over the years, particularly in Europe and especially in London, ‘When are you coming? when will you come? “We are really excited to play in London.

“Our fans in Europe will not only be excited about that, I’ve also heard from a lot of fans here in the US and certainly here in Wisconsin looking forward to seeing us play a game in London.”

The New Orleans Saints have also been selected to play a second game at Tottenham Hotspur next year, while Jacksonville will play a home game at Wembley Stadium in London.

The Arizona Cardinals have been selected to play in Mexico City, Mexico, as the Tampa Bay Buccaneers begin their NFL regular season opener in Munich, Germany.