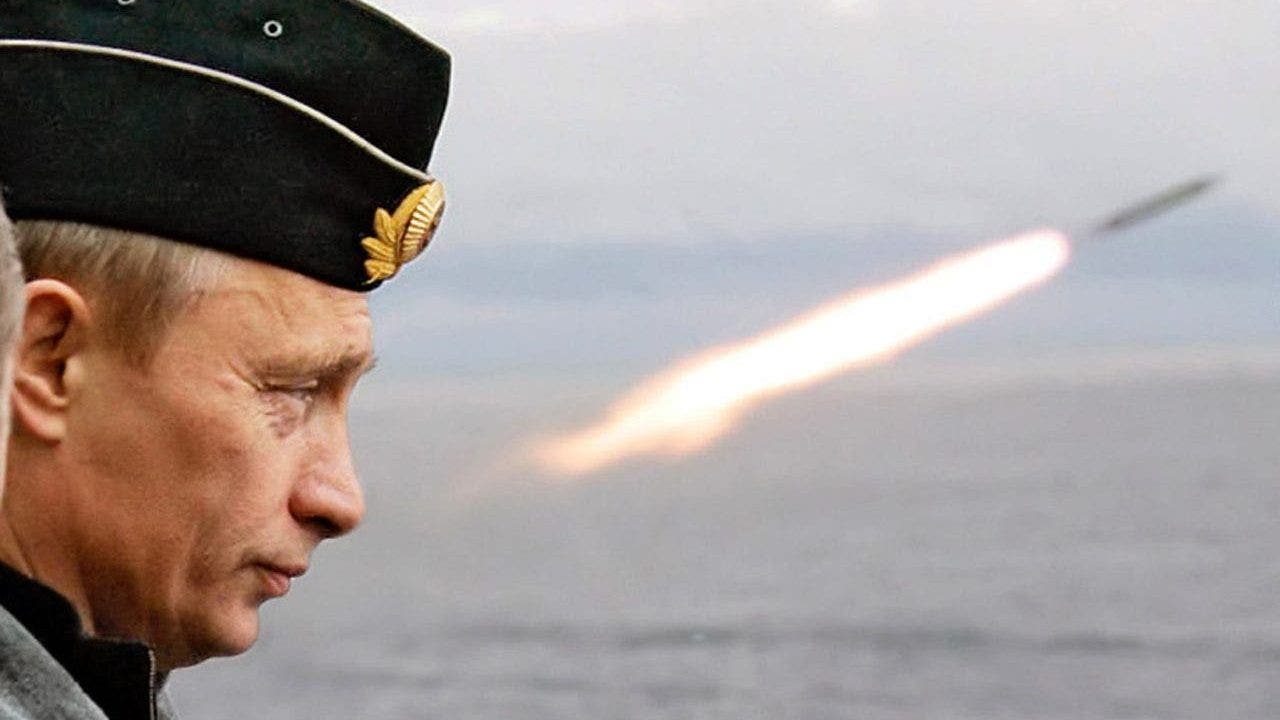 Another sudden death of a senior official in Russian military supply chain A series of unexplained deaths have been reported in the past week.

Alexei Fedorovich Maslov, the former commander-in-chief of the Russian Ground Forces turned special representative of the military company Uralvagonzavod — which specializes in battle tanks — was She reported that she died unexpectedly In a military hospital on Christmas Day at the age of 70.

The company took to Telegram to announce his death and said he had “remained loyal” to Russia “until his last day”.

Maslov was reportedly born in the Kursk region, which Northern neighbors of Ukraineand entered the army before graduating from the Kharkiv Guards Higher Tank Command School in 1974 — nearly two decades before the fall of the Soviet Union, as reported by Euro Weekly.

By 2008, he became the main military representative of Russia in NATO.

No explanation has been given about his death, although he apparently died in Moscow at N.N. Burdenko’s main military clinical hospital, more than 1,000 miles west of the Uralvagonzavod plant where he allegedly worked in the city of Nizhny Tagil.

Some reports indicated that Russian President Vladimir Putin was supposed to visit the tank manufacturing plant on Christmas Eve, but unexpectedly canceled his plans, although Fox News Digital has not been able to independently verify this.

According to his website, the Admiralty Shipyards are described as the “foundation” of the Russian Navy, and Buzakov reportedly attended the launch of the new submarine, Velikiye Luki, in St Petersburg on Friday.

Buzakov championed the submarine as an important step forward for Russia’s naval capability.

“It symbolizes the end of a certain major phase and, of course, promises us many successful final steps in building the ship and handing it over to the Navy,” he said, according to Neval News.

The submarine is said to be part of a fourth-generation non-nuclear fleet considered the “newest” submarine in terms of combat power.

The death of Buzakov and Maslov Only the latest In a series of unexpected deaths among high-ranking Russians, businessmen and dissidents since the start of the war in Ukraine.