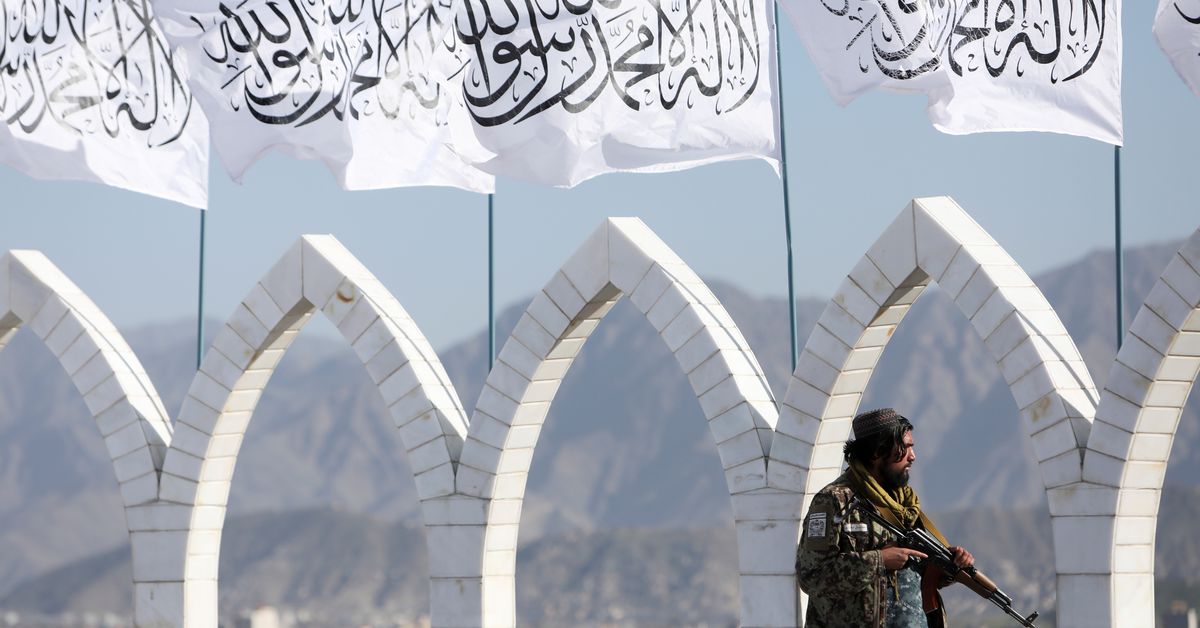 A letter from the Ministry of Economy, confirmed by company spokesman Abdul Rahman Habib, said female NGO employees were not allowed to work until further notice because some did not adhere to the administration’s interpretation of the Islamic dress code for women.

It comes days after the administration ordered universities to close in on women, drawing global condemnation and sparking some protests and harsh criticism inside Afghanistan.

Both decisions are the latest restrictions on women that are likely to undermine the Taliban-run administration’s efforts to gain international recognition and clear sanctions that severely hamper the economy.

US Secretary of State Antony Blinken said on Twitter that he was “deeply concerned” that the move would “disrupt vital, life-saving assistance to millions,” adding: “Women are central to humanitarian operations around the world. This decision could be devastating for millions.” Afghan people.”

Ramiz Alakbarov, the UN deputy special representative for Afghanistan and humanitarian coordinator, told Reuters that although the UN did not receive the order, the contracting NGOs carried out most of their activities and would be severely affected.

“Many of our programs will be affected,” he said, because they need female staff to assess humanitarian needs and identify beneficiaries, otherwise they will not be able to implement aid programmes.

AIIA said it immediately suspended operations while it consults with other organizations, and that other NGOs are taking similar action.

The potential danger to aid programs reaching millions of Afghans comes when more than half the population depends on humanitarian aid, according to aid agencies, and during the coldest season in the mountainous country.

“There is no right time for something like this… But this particular time is very unfortunate because during the winter people need it most and the Afghan winter is very harsh,” Alakbarov said.

He said his office would consult with NGOs and UN agencies on Sunday and seek to meet with Taliban authorities for an explanation.

“An important principle in the delivery of humanitarian aid is the ability of women to participate independently and without hindrance in its distribution, so if we cannot do this in a principled way, then no donor will fund any such programmes,” Alekperov said.

Asked if the rules cover UN agencies directly, Habib said the letter applies to organizations affiliated with the Afghan Coordination Body for Humanitarian Organisations, known as Akbar. This body does not include the United Nations, but includes more than 180 local and international NGOs.

The letter said their licenses would be suspended if they did not comply.

Afghanistan’s ailing economy has been in crisis since the Taliban took over in 2021, as the country faces sanctions, cuts in development aid and an asset freeze on the central bank.

It is estimated that 28 million Afghans will need humanitarian aid next year, according to the AfghanAid website.