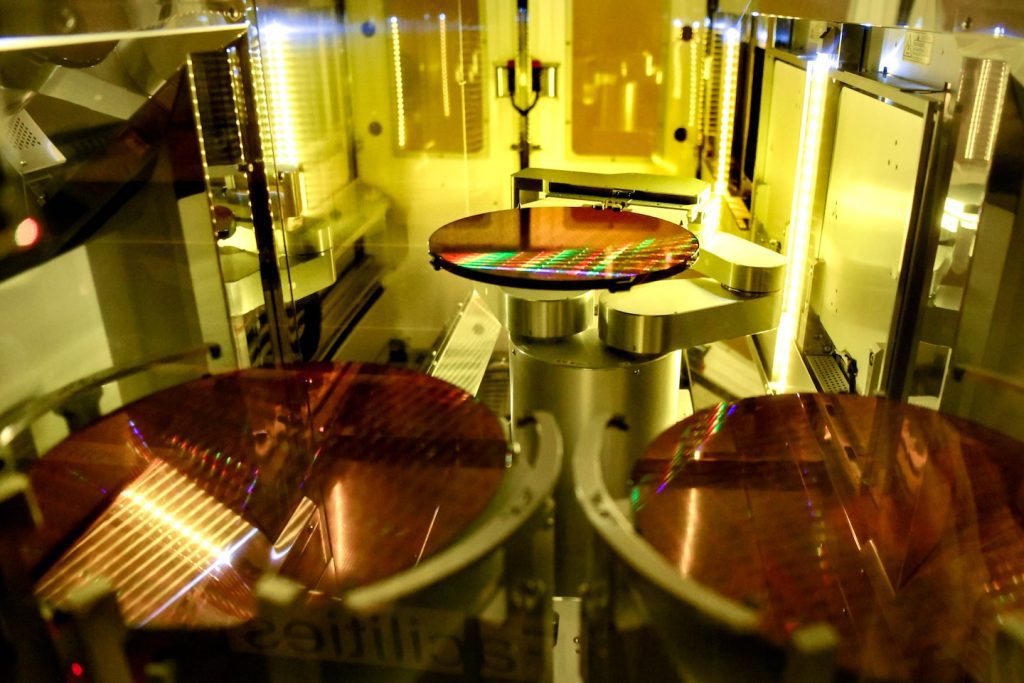 The Biden administration is preparing new rules aimed at limiting China’s advanced computing capabilities and chip production — the most significant US government effort yet to restrict China’s development of technologies critical to its military advance.

The rules, set to be announced as soon as this week, will sweep away more stringent export controls previously applied to the Chinese tech giant. Huawei.

Using the so-called foreign direct product rule would prevent companies anywhere in the world from selling some advanced computing chips to Chinese buyers without a license from the US government if the companies used US technology to make the chips, according to several people familiar with the measure, who spoke on the condition of anonymity. His identity to discuss plans that have not yet been announced.

The rule will apply to semiconductor chips used in supercomputers and some applications of artificial intelligence.

Officials said these advanced computing systems could be used to develop nuclear weapons, hypersonic missiles, and missile defences. According to a 2016 report by the National Security Agency and the Department of Energy, losing US leadership here would “severely damage” national security and “undermine profitable parts of the American economy.”

The foreign direct product rule is a particularly harsh commercial measure because the rule places restrictions not only on chip makers in the United States, but on any company or manufacturer in the world that relies on American equipment or software to make chips. There is hardly a semiconductor on this planet today that is not made with American tools or designed with US-origin software.

The administration also wants to restrict exports to China of chip-making tools used by Chinese companies such as the country’s leading memory chip maker, YMTC, and China’s leading processor maker SMIC. If the rule were enacted as currently envisaged, it would cut off access to US manufacturing and design tools for chips of 14 nanometers or smaller.

“What they’re doing is a stark departure from 30 years of politics,” said Eric Sayers, managing director of Beacon Global Strategies, a national security advisory firm. It is a form of technology containment. Not just to stay ahead of China, but to reduce their ability to try and catch us.”

The restrictions on China’s largest chip makers could have a significant impact, said Dan Wang, technology analyst at Shanghai-based research firm Gavekal Dragonomics. “They will harm these companies and their customers, including leading Chinese electronics makers and Internet platforms,” ​​he said.

The White House and the Commerce Department declined to comment.

Reuters earlier mentioned on some of these measures.

Analysts said that a large number of Chinese companies using advanced artificial intelligence chips made with US tools or designs are likely to be affected by the rule.

Some US chip makers and vendors of manufacturing equipment said in recent weeks they had received government notifications about the new restrictions, including equipment makers Lam Research, KLA Corp and Applied Materials, as well as chip makers Nvidia and AMD.

The administration has indicated its intent to use more of its powers to curb Beijing’s efforts to harness technology to gain a global advantage, both militarily and economically.

“In terms of export controls, we have to reconsider the long-standing premise of maintaining ‘comparative’ advantages over competitors in some key technologies,” He said in a speech last monthreferring to China.

He said the approach to staying “a few generations ahead” was no longer viable.

When the US used the Foreign Direct Product Rule, or FDPR, to deny chips to Huawei, it paralyzed Huawei production and sales.

After Russia invaded Ukraine, the United States also used FDPR to block from selling some semiconductors to buyers in Russia, a ban that US officials said Say It hurts the Russian army.

One industry executive, who was not authorized to speak officially, said the new rules and the administration’s public concerns about China would make it increasingly “really difficult” to do business there.

“We’ve heard from management that they want us to find customers outside of China,” the executive said.