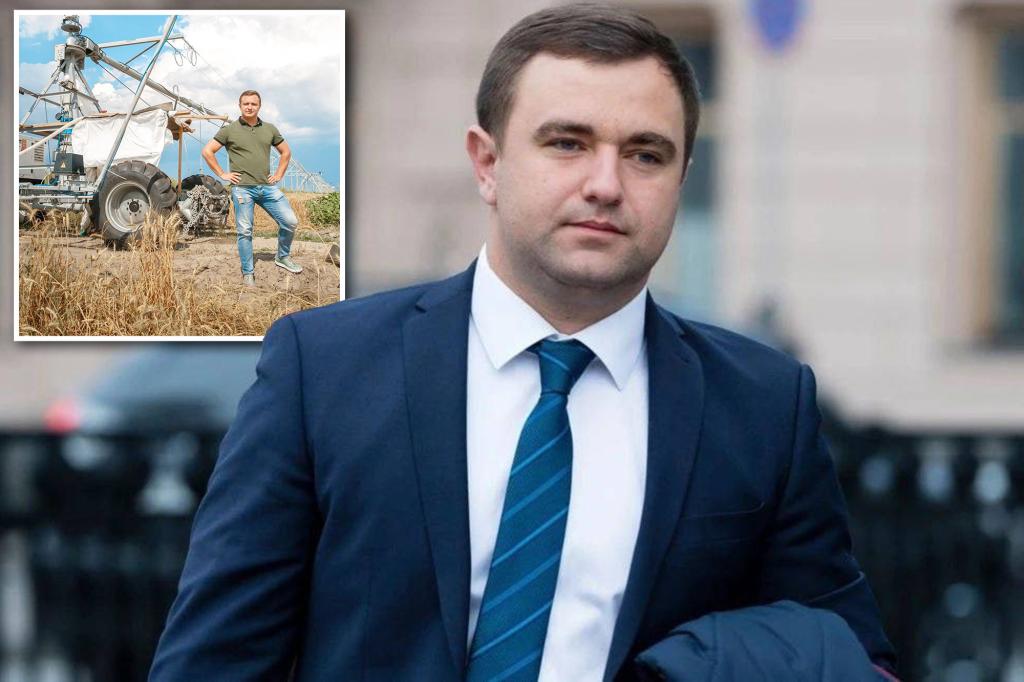 Ukrainian politician Who was working with the Russian occupation government murdered at his home over the weekend.

Oleksiy Kovalev, a former member of Ukrainian President Volodymyr Zelensky politician, was found dead in his home near Kherson Sunday with a bullet to the head, The Kyiv Post reported on Monday.

His wife was reportedly stabbed in the neck, and initial reports indicated that she died of her injuries.

Kovalev was found next to a gun registered to his name.

Ukrainska Pravda reported in June that Kovalev had attended a meeting between the region’s farmers and Russian officials.

The newspaper reported that Kovalev was a supporter of Russian efforts to annex the Kherson region.

“People left knowing that Russia hears and understands us,” he said of the June meeting, according to Okranska Pravda.

“In addition to agricultural issues, the status of the Kherson region was also discussed – I will repeat that Russia is forever and the closest possible integration with Russia is already underway,” he said.

The meeting led to reports that Kovalev – who had already been expelled from the Servant of the People led by Zelensky in May – was under investigation for treason.

“I can confirm that a certain action was taken,” Kirilo Budanov, the head of Ukraine’s military intelligence, said in a television interview at the time. “The car was definitely blown up.”

After Kovalev’s body was discovered Sunday, a Ukrainian A journalist working in the region said that the occupation government was repressing Ukrainians in Kherson.

“After the liquidation of Kherson’s collaborator Oleksiy Kovalev in the city of Gola-Pristan, where the traitor was killed yesterday, the occupiers began extensive searches and examination of documents,” Andrei Tsaplenko said via Telegram. “Be careful, Ukrainians.”