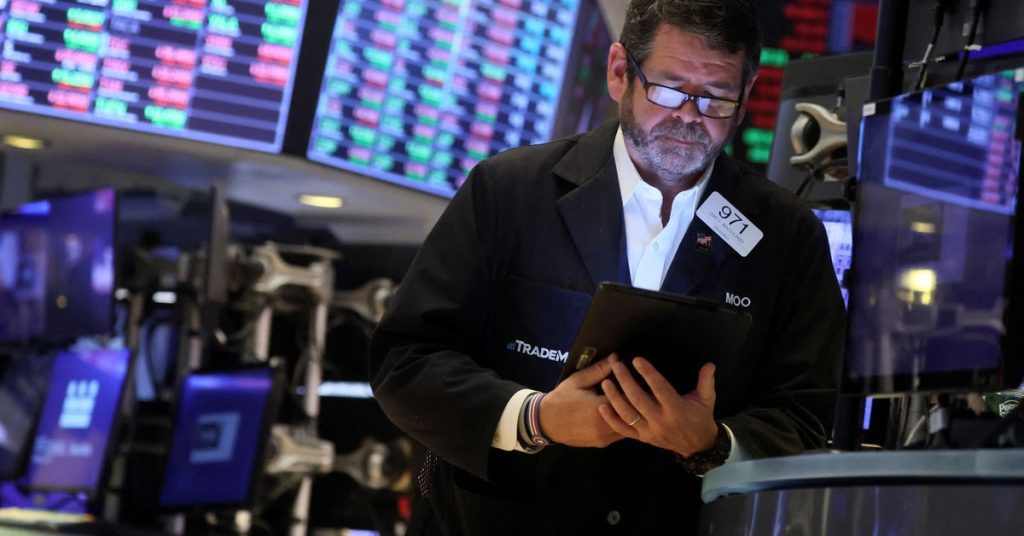 The dollar fell along with US Treasury yields on fears that the US economy could slip into recession after Powell, in testimony before the US Senate Banking Committee, said high rates are painful but the means by which the US central bank has to slow inflation . Read more

“Like all of the Fed’s comments, there are pros and cons, but the overall message is that the Fed is not holding back from raising rates,” said Tim Greske, senior portfolio strategist at Ingalls & Snyder in New York.

The Federal Reserve recently raised its benchmark overnight interest rate by three-quarters of a percentage point — its biggest hike since 1994. Read more

Investors continue to assess how worried they are about the possibility of central banks driving the global economy into recession as they try to curb inflation by raising interest rates.

US President Joe Biden has called on Congress to pass a three-month suspension of the federal gasoline tax to help combat record pump prices. Read more