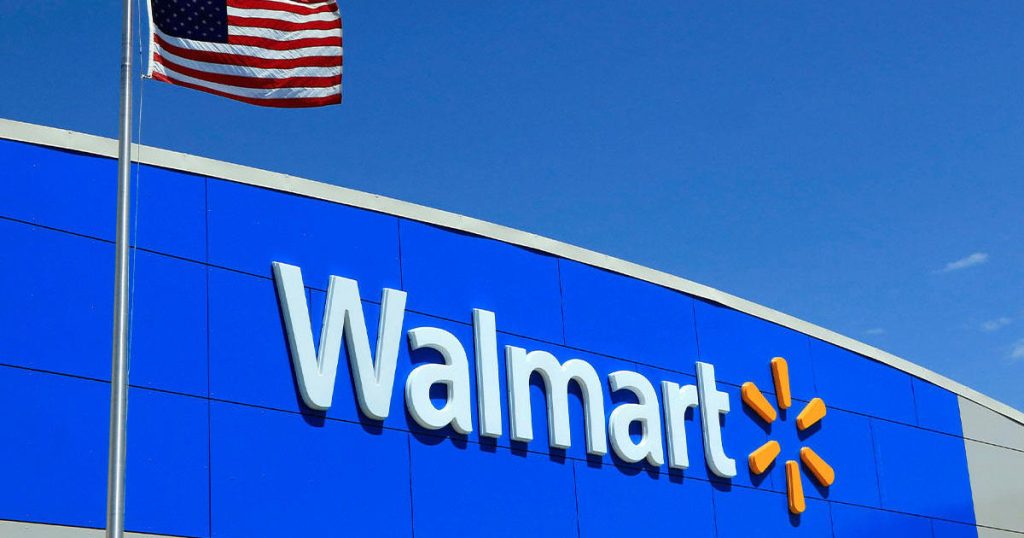 Walmart is apologizing for a new flavor of the retailer’s trademark ice cream called “Juneteenth,” which has drawn criticism that the company is trying to make money on the holiday commemorating the end of slavery in the United States.

In a statement to CBS MoneyWatch, Walmart said it is reviewing its product lineup and “will remove items as appropriate.” She added, “The June holiday is a celebration of freedom and independence. However, we have received feedback that some items have caused concern to some of our customers and we sincerely apologize.”

The Juneteenth flavor – red velvet and cheesecake – has sparked fire on social media, with some Twitter users accusing Walmart of deafness because the new ice cream flavor is being sold by a company founded by the White family and run by White’s CEO. Others urged consumers to support a black-owned company called Creamalicious that has its own version of Red velvet ice cream.

“It’s a problem when White’s brands and businesses treat Juneteenth as another (optional) business opportunity that is free of any obligations to [African-American] community, change or simple understanding of what Juneteenth is,” one Twitter user wrote.

Walmart’s largest individual shareholders are members of the Walton family, descendants of founder Sam Walton, according to FactSet.

became Juneteenth Twelfth Federal State Holiday In 2021 when President Joe Biden signed a law to celebrate June 19 as a holiday. The holiday’s origins go back to 1865, when the last enslaved African Americans in Galveston, Texas, were officially told that the Civil War was over and they were free. This came more than two years after President Lincoln signed the Emancipation Proclamation, which granted freedom to all slaves in the Confederate states.

Bridge, a company focused on improving diversity and inclusion in business, has released a file open letter Walmart executives on May 23 urge Walmart to pull the great-value ice cream flavor from its shelves. In the letter, Bridge noted that Juneteenth represented “a very dark and devastating period in American history.”

The letter indicated, “Will you release an ice cream called January 27? The day the world remembers the Holocaust. Or April 7, the day that commemorates the genocide in Rwanda. Of course not.”

The letter also noted that the ice cream branded “TM” next to the word “Juneteenth” on the label, which Bridge indicated was problematic.

“Trademarking and claiming the word ‘Juneteenth’ exacerbates the misunderstanding of making a claim for something that is so much to the entire population. Juneteenth simply cannot be owned,” the group said.