Just when you thought it couldn’t possibly rain anymore, the forecast for this weekend is just rain and rain and more rain. However, don’t the weather dampen your spirits as there is lots of indoor things to do this weekend.

How I Learnt to Love Seagulls: It seems impossible I know, need I bring up the Jon Snow tweet? But one artist has documented his journey into accepting and appreciating the seagulls that reside in our seaside town. The exhibition combines multiple genres of photography, such as studio, street and nature photography and is described as ‘humorous, emotive, beautiful and even political’ and definitely something Brightonians will appreciate. There is an Exhibition’s Reception tomorrow from 2:30 until 4:30pm where we are invited to meet the artist as well as listen to guest speakers and to take part in a silent auction. There’s also refreshments. The exhibition will be in The Window Gallery of the Jubilee Library until the 11th January.

1927’s Golem: Some of you may be familiar with the Golem myth, however, many will not be familiar with this twentieth century take on the tale. 1927 are a critically acclaimed theatre company, having won awards for The Animals and Children Took To The Street and now they are bringing Golem to The Old Market, following a world premiere at Salzburg Festival in 2014. Using a mixture of handmade animation, Claymation, live music and performance Golem is a tale which explores one of the greatest questions of the modern world- exactly who, or what, is in control of our technologies. Described as ‘a Frankenstein for the 21st Century’ this play is an absolute must. Tickets are available here.

Tonight’s Top Story at The Komedia: Laugh your way into the weekend with The Maydays ‘Tonight’s Top Story’. An improv show inspired by the newspaper articles cut out by the audience just minutes before curtain time. They are also joined by Blanket Fort, another Improv group. Receiving five stars from The Argus, this is guaranteed to keep you laughing all the way through. You can book tickets here. 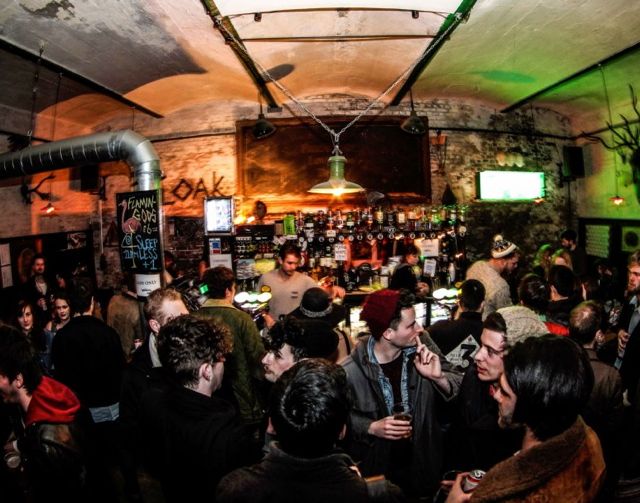 Green Door Store Turns Five: Happy Birthday Green Door Store! The former social club celebrates its fifth birthday today and is hosting a free party to celebrate! The Green Door Store has become an iconic venue in Brighton and has played host to some of the great local bands Brighton has. With DJ set by Steve Ansell, one half of city band Blood Red Shoes, and live performances by Kagoule, Abattoir Blues, Eugene Quell and Bathcat. 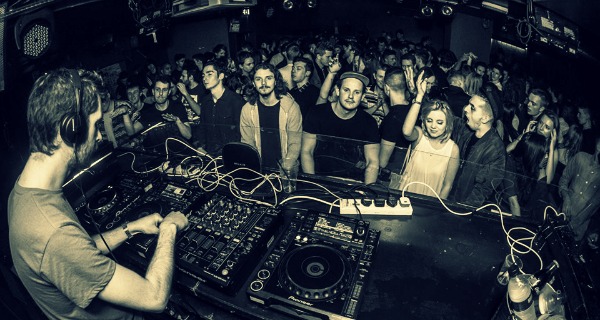 IT Girls to Launch Fashion Line?