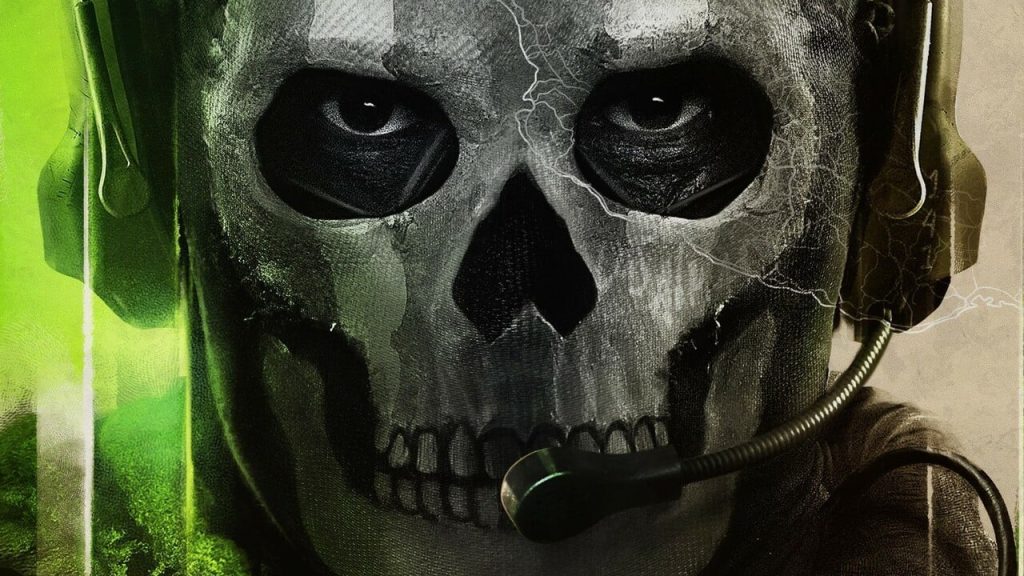 Latest in Activision Call of duty The game arrives this week, and while there’s no Nintendo release, there have been some talks from Xbox boss Phil Spencer about bringing the popular first-person shooter series to the Switch.

Talking to The Wall Street Journal Recently, Spencer mentioned how Microsoft plan for the series when Activision Blizzard Deal Goes through, treat it like Maine Craft and making it available on “as many different screens” as possible – including the Switch (via The Verge’s first editor, Tom Warren).

“Call of Duty will be available specifically on PlayStation. I’d like to see it on Switch, I’d like to see the game playable on many different screens. Our goal is to treat CoD like Minecraft”

Phil Comments Tracking from CNBC interview with Microsoft CEO Brad Smith Earlier this year, he also mentioned how the US tech giant would like to bring the Call of Duty series to Switch if the acquisition goes ahead.

“One of the things we talk about very clearly as we move forward with the regulatory review of this acquisition is that great titles like Call of Duty from Activision Blizzard today, will continue to be available on Sony PlayStation.

At the time, Smith also used Minecraft as an example of Microsoft’s continued commitment to else platforms.

Of course, in order for Microsoft to pursue this, it first needs to complete its acquisition of Activision Blizzard. It is currently in the process of finalizing the deal. If Call of Duty returns to Nintendo systems, you will likely be on the next generation system at this rate.

Call of Duty last appeared on the Nintendo platform during the Wii U generation with the release of Call of Duty Ops Black II In 2012 and Call of Duty: Ghosts in 2013.

Would you like to see the CoD series come back to Nintendo? What about the Switch version? Comment below.

When he’s not paying off a loan to Tom Nook, Liam loves to report the latest Nintendo news and like his video game library. His favorite Nintendo character used to be a dog playing guitar, but nowadays he prefers hanging out with Judd the cat.