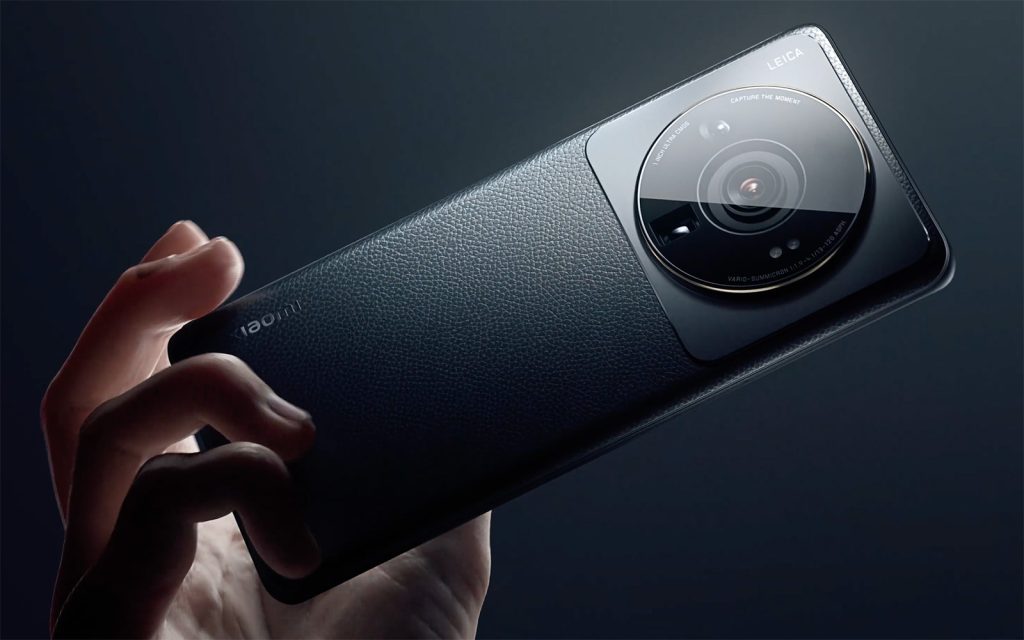 Just six months later Previous Flagship launch, today Xiaomi announced three familiar-looking smartphones to celebrate the start of its work Partnership with Laica. The new 12S series features MIUI 13 built on Android 12 and allegedly works more efficiently than Qualcomm Snapdragon 8+ Gen 1 The main processor, with the title 12s Ultra Packing a huge 1 inch, 50.3 MP Sony IMX989 main sensor. This translates to a large pixel size of 1.6μm, which is then doubled to 3.2μm via pixel binning for enhanced color accuracy and low-light performance. And unlike Sony Xperia Pro-IThe Xiaomi 12S Ultra appears to be using the entire portion of the 1-inch sensor.

According to CEO Lei Jun, Xiaomi participated in the development of the Sony IMX989, and the cost of $15 million was equally divided between the two companies. Interestingly enough, the sensor will not be exclusive to Xiaomi; Lei added that it will be made available to its domestic competitors after the launch of the 12S Ultra, in order to “together promote the advancement of mobile photography.”

In addition to some Leica filters, users will be able to switch between two photography styles: “Leica Authentic Look” for natural-looking shots with stronger 3D depth, and “Leica Vibrant Look” which adds Xiaomi’s input about vibrancy while preserving authenticity (in a way). ). You can also toggle the watermark banner at the bottom of your photos, which will add the distinctive red Leica logo, photo metadata and location coordinates to the right, along with the phone model and timestamp on the left.

On the other side of the phone is a 32MP selfie camera backed by an unknown RGBW sensor. Most of these cameras are capable of recording and playing Dolby Vision HDR video (up to 4K @ 60fps), making the 12S Ultra the first Android device to use these features. Some also use the engine-based “HyperOIS” for sturdier shots. For still shots, the entire 12S series supports 10-bit RAW format calibrated by Adobe Labs, with color-correcting metadata embedded in the files for easy post-production with the likes of Adobe Lightroom.

The 12S Ultra happens to carry two special Xiaomi Surge chipsets: the Surge P1 quick-charging chipset and the Surge G1 battery management chipset. These features provide support for 67W wired fast charging, 50W wireless fast charging, and 10W reverse charging for the 4860mAh single-cell silicon anode battery. Note that some fast charging solutions use a two-cell battery instead to divide the current load, which is why it’s a good thing that the Surge P1 can handle an output current of up to 16A here, apparently with a conversion efficiency of 96.8%. Like recent Oppo and ASUS phones, the 12S Ultra offers adaptive charging as well, increasing the number of charge cycles by 25 percent.

Keeping the phone cool is also key to a healthier battery, not to mention more stable performance while gaming. Xiaomi 12S Ultra is equipped with a “3D cooling pump” that transfers coolant across warm surfaces using a capillary mechanism similar to that found on leaves. This appears to significantly improve thermal conductivity, compared to conventional vapor cooling units.

The rest of the Xiaomi 12S Ultra is a standard flagship affair. For the screen, you get a 6.73-inch Samsung E5 AMOLED panel (3200 x 1440, 522 ppi; LTPO 2.0), with 1,500 nits brightness, AdaptiveSync Pro 1-120Hz refresh rate, 10-bit native color depth and color gamut support P3. As you can tell from the camera’s features, the display can handle Dolby Vision, as well as HDR10+, HDR10, and HLG; These will pair well with Harman Kardon speakers that also support Dolby Atmos audio. The device is IP68 rated, which means it should survive the accidental dip in ponds and pools. You’ll also find an infrared remote control port on the top to control home appliances.

Options include up to 12GB of LPDDR5 RAM, and up to 512GB of UFS 3.1 storage – featuring Xiaomi’s self-developed FBO (File Based Optimization) Storage Update technology, which is supposed to maintain the same read / Writing for at least four years (and Lei added that FBO was already written into the next-generation UFS 4.0 storage specification). Buyers can choose between a ‘Classic Black’ and a ‘Green Green’, both wrapped in vegan leather.

Smaller Xiaomi 12S Pro It shares the same 6.73-inch screen and Surge P1 fast charging chipset as the 12S Ultra, although it does support 120W wired charging for its smaller 4600mAh battery, but it lacks 10W reverse charging. It features a more regular (but still seemingly pricey) 1/1.28-inch, 50-megapixel main sensor than the Sony IMX707 main sensor, a variant of the IMX700 previously found on the Huawei Mate 40 Pro series. This still offers a good pixel size of 1.22 μm (or 2.44 μm after pixel assembly), matching the resolutions of the Ultra Wide (14 mm) and Telephoto (50 mm) cameras – all tuned by Leica, too, on the Path.

As for the “core” Xiaomi 12 secondsIt has the same main camera as the 12S Pro and the same fast charging features as the 12S Ultra, but with a smaller 4,500mAh battery in a more comfortable body to palm under the 6.28-inch 120Hz display. Small flagship phones are still clearly in high demand, according to Lei.