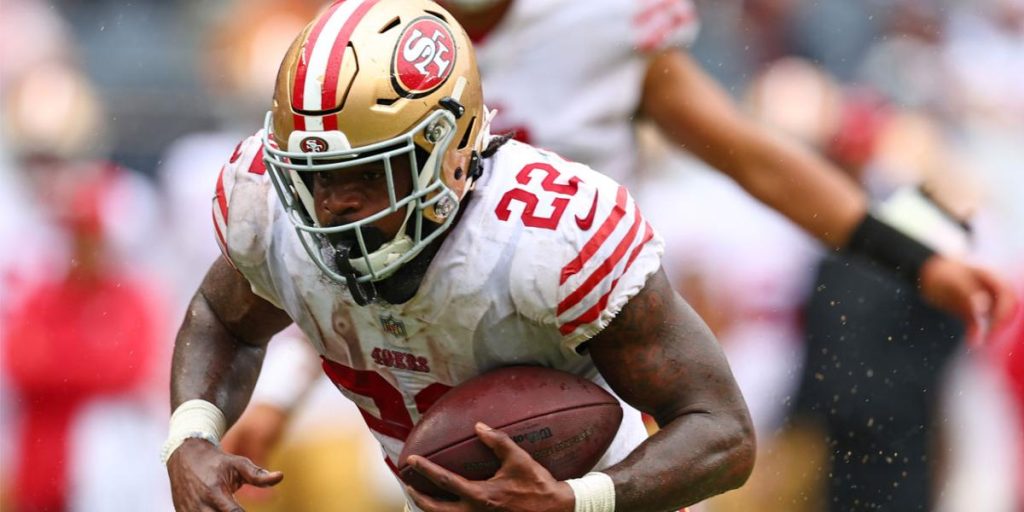 The 49ers will have a fresh start going back into week two, and Kyle Shanahan has an idea of ​​how to decide who it will be.

with Elijah Mitchell aside for about two months, Jeff Wilson Jr., along with rookies Ty Davis-Price and Jordan Mason, will compete for the role of linebacker moving forward. The club also signed former Indianapolis Colts ball carrier Marlon Mack to their coaching team. The coach said all full-backs will compete for the job this week.

“For the most part, that’s how it was last week,” Shanahan said Wednesday. “We will feel them in these three days and we will go with the hot hand in the game.”

Wilson Jr is the obvious choice to be picked as a starter in Sunday’s game with the Seattle Seahawks. The veteran has more experience with the Shanahan system, but the head coach liked what he saw from the two rookies.

“Both, I think are very similar,” Shanahan said on Wednesday. “They don’t mess around, they just go downhill. Two types of styles we need and what we like, but there is more to playing football with us than just running the ball.”

Shanahan explained that the responsibilities of the retreat in his system are multi-layered. Not only should there be no hesitation in hitting the holes created by the offensive line, but they must stay connected from their roles in special teams to pass protection.

What a running back should do when the ball is not in his hands is just as important as what he does when he is. For Shanahan’s offense to succeed, all eleven players on the field must do their part. Add a wide receiver element that doubles as a rear conductor like Deebo Samuel and you’ll have an increased potential for bugs.

“Everyone’s working on it, but this stuff isn’t easy,” Shanahan said. “When you switch Deebo in and out of positions, back to the receiver, back to the running back, there’s a lot that goes into that.

“Even people who know it well screw it up, so it’s not easy. But the pressure is on these guys to choose. [it] Faster than they initially planned.”

Related: Fields noted that Lance “took a lot of hits” at the 49ers-Bears

There’s nothing like being thrown into a fire and that’s what Mason and Davis-Price can face this Sunday at Levi’s Stadium.