Jameson Reeder lost half of his leg after a shark attack

A 10-year-old boy was snorkeling in one of the natural pools that form between the Florida Keys over the weekend when he was attacked by a nearly eight-foot-long shark., south of the peninsula. now, His leg should be amputated below the kneeEmergency surgery was performed to save his life.

Jameson Reeder Jr. was vacationing with his family on Louie Coral Cay, in South Florida. The minor, along with his mother, his father, his two brothers and his sister were in a boat about 8 km off the coast. Jameson knows how to swim well and often snorkels, so it is not unusual that he decided to practice this sport during his vacation.

According to the boy’s uncle to the local press, the young man was swimming calmly in this area full of coral reefs, enjoying the marine fauna, when a bull shark more than two meters long bit his leg, practically destroying the entire limb. knee 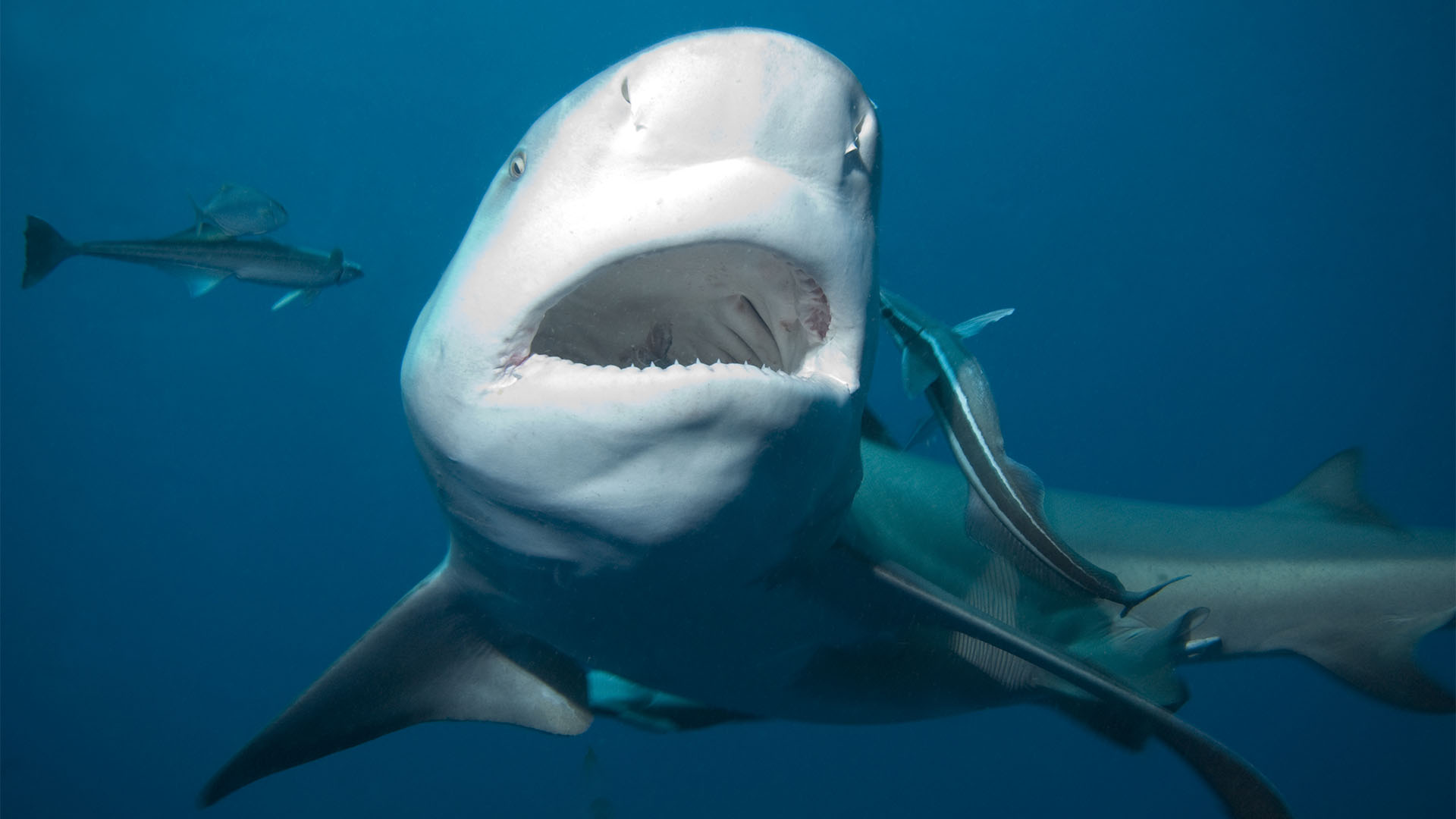 According to the family, he was attacked by a bull shark.

Jameson’s parents immediately rescued him, put him on a boat, and applied a tourniquet to the wound to stop the bleeding.. About half an hour later they saw another vessel close by, to which they signaled for help.

When they boarded the other boat and tried to give first aid to Jameson, they discovered that there was a nurse on board, who immediately attended to Jameson. At first she said that she needs to be taken to the hospital urgently.

They rushed towards the shore An ambulance was already waiting for him This led to his transfer to Children’s Hospital in Miami Nicholas Children’s Hospital. There the doctors had to operate immediately and had no choice but to amputate half of his leg to save his life.

As the boy’s treatment is very expensive, the family is now asking for financial support. The goal was to raise $50,000 through the GoFundMe page, and they’ve already managed to raise over $46,000 in two days.

This is the fourth reported shark attack in the Florida Keys since last April. Officials urge visitors to try to swim only in areas protected by lifeguards and not to go swimming alone.