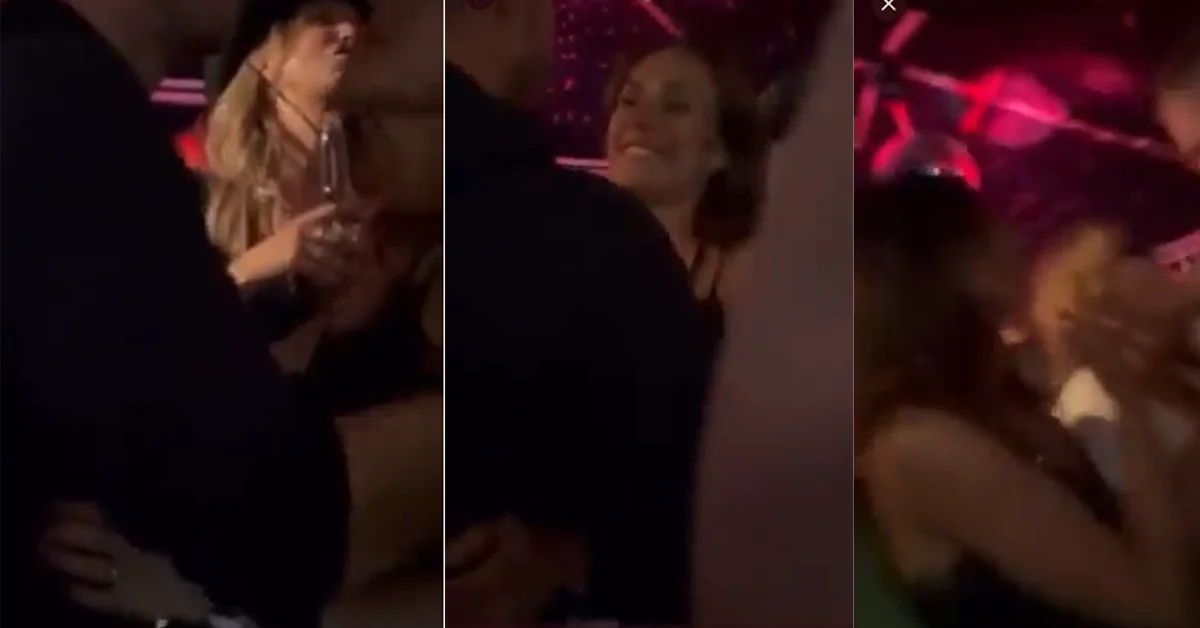 Prime Minister of Finland Sanna Marin has denied using drugs during a party this Friday and announced that she underwent a drug test to “clean up her reputation”. The results will be declared in a week.

“Over the past few days, very serious allegations have been made public that I have used drugs. For my own legal protection, I submitted myself today to clear such suspicions, although I consider the need for a drug test unreasonable. Drug test, drugs,” he told a press conference.

Controversial after posting a video of himself singing and dancing at a private party, Marin said he had never taken drugs or seen anyone.

“In my life, even in my youth, I have never used drugs. I want us to live in a society that can trust my word. But now they want to raise that doubt, that’s why I took the test.He said.

“I am concerned with the presumption of innocence and I would prefer that these charges not be initiated,” he added.

Sanna Marin dances with her friends

The controversial video, published by the sensational tabloid “Iltalehti” on Wednesday, collects several moments of a private party. Marin sings and dances wildly with a group of friends at a private home.

Apparently, the original fragments of the video were published in a closed group on the Instagram social network with less than a hundred members, but someone spread it on social networks.

“I want to trust and believe people. I regret that the material was made public for all to see,” she said, visibly upset.

See also  What are the healthiest breads?

In the video Partygoers are heard singing along to a song that mentions the word “jouhozhengi” (literally, dough gang), suggesting to some that cocaine was used at the party. 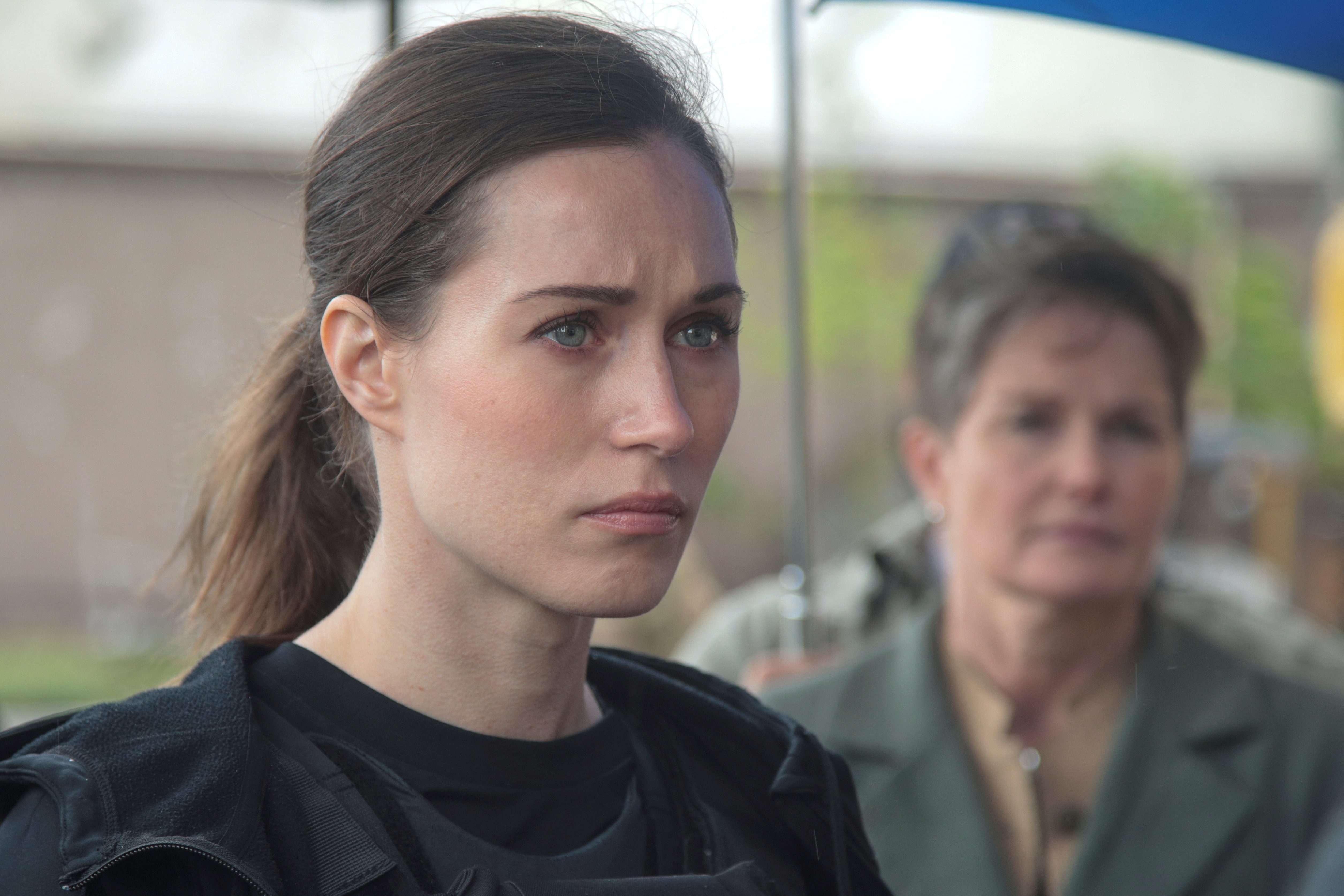 Regarding the possible political consequences of the video’s broadcast, Marin pointed out that all Finnish citizens have the right to judge her for her actions and to reflect her opinion in the next elections.