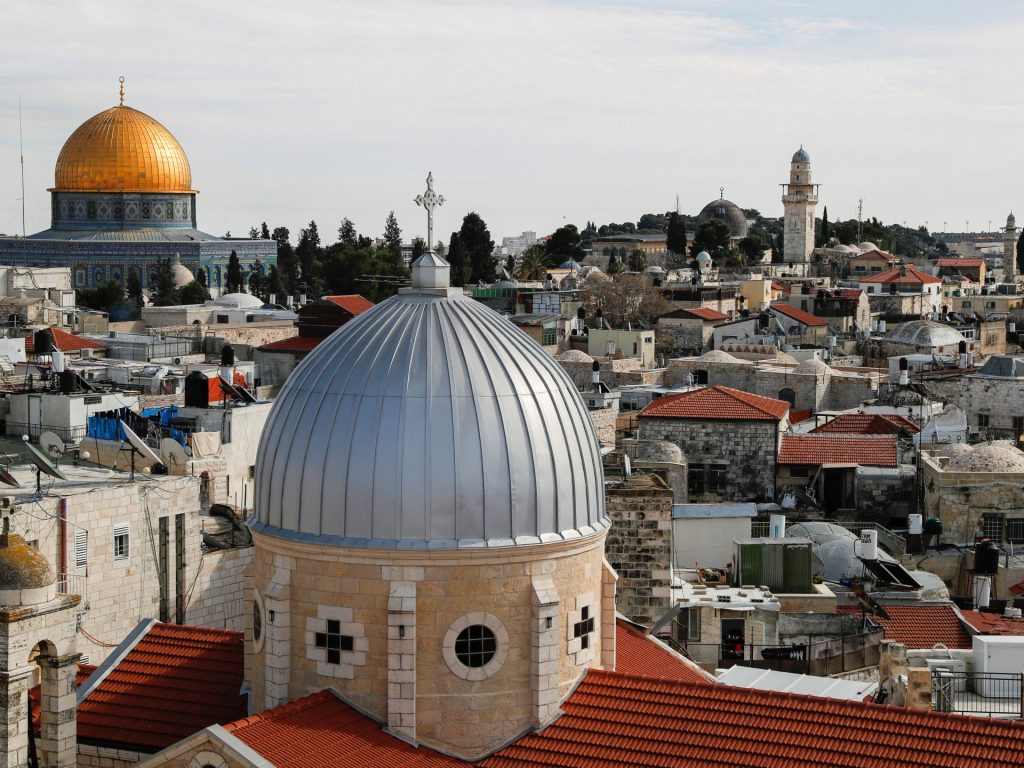 Secretary of State Penny Wong said the government “regrets” the previous administration’s decision and affirms its commitment to a two-state solution.

Australia has said it will no longer recognize West Jerusalem as Israel’s capital, reversing a decision made by the government of former Prime Minister Scott Morrison in 2018.

“Today the government reaffirmed Australia’s longstanding position that Jerusalem is a final status issue that must be resolved as part of any peace negotiations between Israel and the Palestinian people,” Secretary of State Penny Wong said in a statement.

“This reflects the Morrison government’s recognition of West Jerusalem as the capital of Israel.”

Wong emphasized that Australia’s embassy will remain in Tel Aviv and that Canberra is committed to a two-state solution “in which Israel and a future Palestinian state coexist, in peace and security, within internationally recognized borders.”

“We will not support an approach that undermines this possibility,” she added.

condition Jerusalem It is one of the biggest sticking points in attempts to reach a peace agreement between Israel and the Palestinians.

Israel regards the entire city, including the eastern sector it annexed after the 1967 war, as its capital while Palestinian officials, with broad international support, want occupied East Jerusalem as the capital of a future state they hope to establish in the occupied West. Bank and the Gaza Strip.

Morrison announced that his conservative government would recognize West Jerusalem as Israel’s capital after the United States reversed decades of policy by recognizing the city and moving the American embassy there from Tel Aviv.

The Australian decision was widely criticized by pro-Palestinian groups as well as by the Labor Party, which at the time was in opposition and promised to cancel the move if elected.

“I regret that Mr Morrison’s decision to engage in politics has changed Australia’s position,” Wong said.

She added that Anthony Albanese’s government would recommit Australia to international efforts for a “just and lasting two-state solution”.

The statement said Australia “will always be a strong friend of Israel” and that its representatives are “also unwavering supporters of the Palestinian people”.

The potential change was first reported by the London-based newspaper The Guardian on Monday after it noted the removal of sentences referring to West Jerusalem and the Australian embassy’s eventual relocation plans.