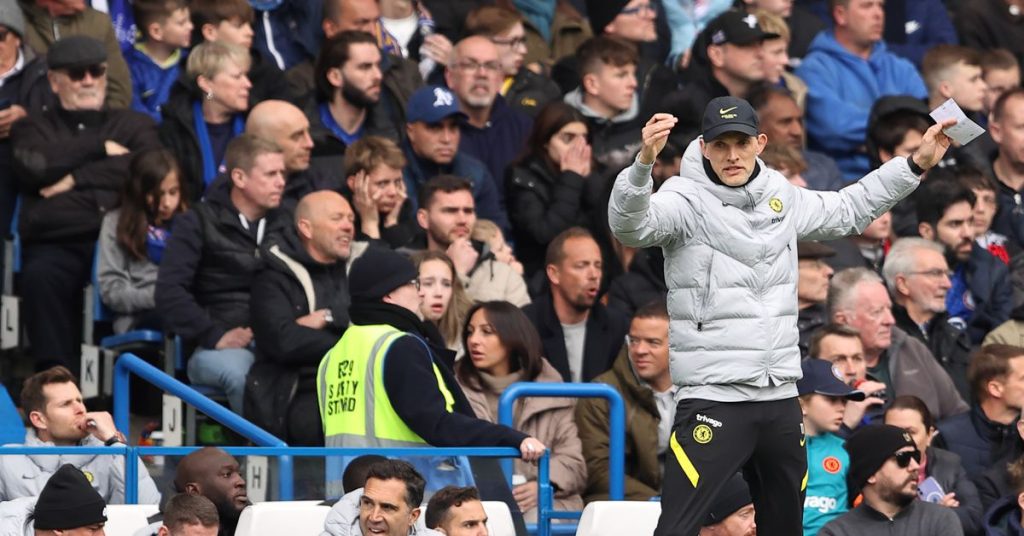 Brentford have played closely with Chelsea twice already this season, and they have started this game much better than the Blues, controlling the opening 15 minutes. Bugs and giveaways from us didn’t help, but fortunately visitors couldn’t take advantage, although they had at least one empty chance.

Chelsea eventually evolved into the game and began to exercise some control over the actions. We found our first shot after 20 minutes and our first shot on target after 30. Ziyech came close to breaking the deadlock with one of his magic wands from just outside the area, but Brentford goalkeeper David Raya equaled it.

The second half didn’t take long to catch on to life, and initially in spectacular fashion as one of Antonio Rudiger’s long-range specials ended up at the back of the net. But the lead was short-lived, with Brentford equalizing almost immediately afterwards, then scoring not once but twice more in the next 10 minutes to completely change things.

Chelsea came close several times back to the scoreboard, but Havertz saw one left out for a handball and then missed another couple by six inches combined.

Not great, to say the least.

With peace of mind.