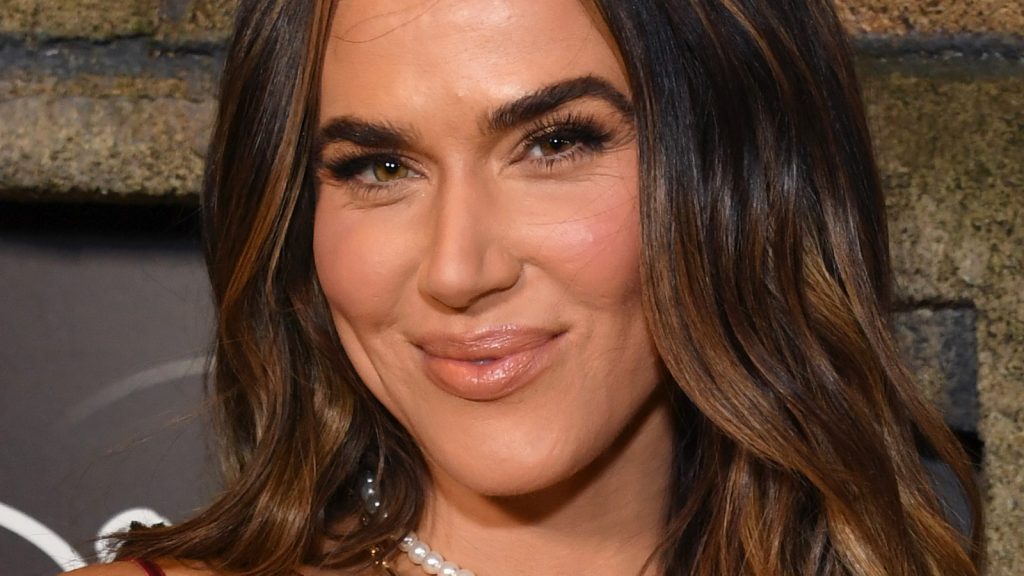 To view her Brand Army posts, fans have to pay a monthly fee of $19.99. According to its site, subscription benefits include “exclusive TikToks, exclusive never-before-seen photos and videos from the road, photo shoots, and movie/TV collections.” She also noted that there would be occasional appearances by Miro and that she would be posting “at least 5 times a week or more”.

Perry launched her website on may 20th and As mentioned, In the first 24 hours of its launch, I made close to $20,000. It was the biggest launch day in Brand Army history.

since then WWE release in 2021, Berry has not been in the ring but has been busy with several modeling, television and film projects. Perry has appeared in the reality TV show “The Surreal Life,” the movie “Wifelike” also starring Jonathan Rhys-Meyers and Elena Kamporis, and the 2021 movie “Cosmic Sin” starring Bruce Willis and Frank Grillo.

Last monthBerry also teased that she was starring in a new Paramount movie. She revealed during an interview with Wrestling Inc.’s senior news editor. Nick Hausman, that she will play an assassin and that her character was inspired by WWE Hall of Famer The Undertaker.