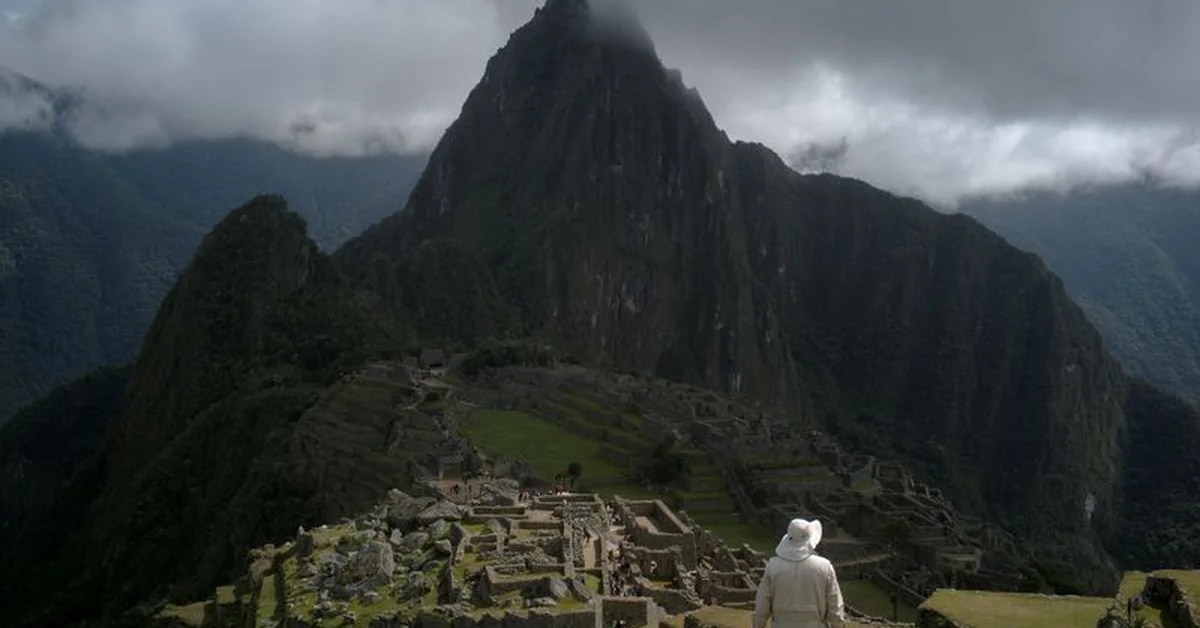 They order the Inca Trail and Machu Picchu to be closed indefinitely (Latin Noticias).

Starting this Saturday until further notice Tourist entry to Machu Picchu’s Lakhta, or citadel, has been suspended Given the situation of protests calling for Dina Boluarte to resign and to protect the integrity of visitors, the Inca Roads Network, Decentralized Cultural Directorate (DDC) reported. Cuzco and the headquarters of the Machu Picchu Historical Sanctuary of the National Service of State Protected Natural Areas (Chernab).

This is a statement Chernob All facilities will be provided to affected national and foreign visitors in the use of tickets up to one month after the completion of social mobilizations from January 21, 2023 or demand refund of ticket amount.

Police agents from the Ollantaytambo Police Station in Urubamba province reported damage, including rock slides, at various locations along the Ollantaytambo-Machu Picchu railway line due to community protests.

This may interest you: The UN commissioner expressed concern over the high number of people killed in the protests in Peru

About 300 tourists Peruvians and those from all over the world were stranded in Cusco unable to travel to see it So much so Due to the reported damage to the tracks of the trains carrying national and foreign tourists to the Inca Citadel.

Till noon on Thursday and Friday, tourists were left with no idea what to do, unable to leave the city by plane. Alejandro Velasco Astete Airport Closed by protest. In addition, thousands of tourists from abroad and other parts of Peru had to cancel their travel plans.

Thursday afternoon, after a supervisory mission during the stop observed in this southern Andean region, the Concessionaire Transandino Railway S.A. Railways confirmed Urubamba-Ollantaytambo-Machu Picchu The railway records damage in several sections due to lifting and moving of structures.

“We regret the inconvenience these measures may cause; however, we have adopted this decision as a preventive measure prioritizing the safety of people,” Transantino S.A. at Ferrocar said.

Meanwhile, the railway company Peru train It then announced that services on the Southeast Cusco-Machu Picchu route would be suspended until further notice. Damage to the rail was reported.

417 people are currently stranded in Machu Picchu district, more of them 300 are foreigners. 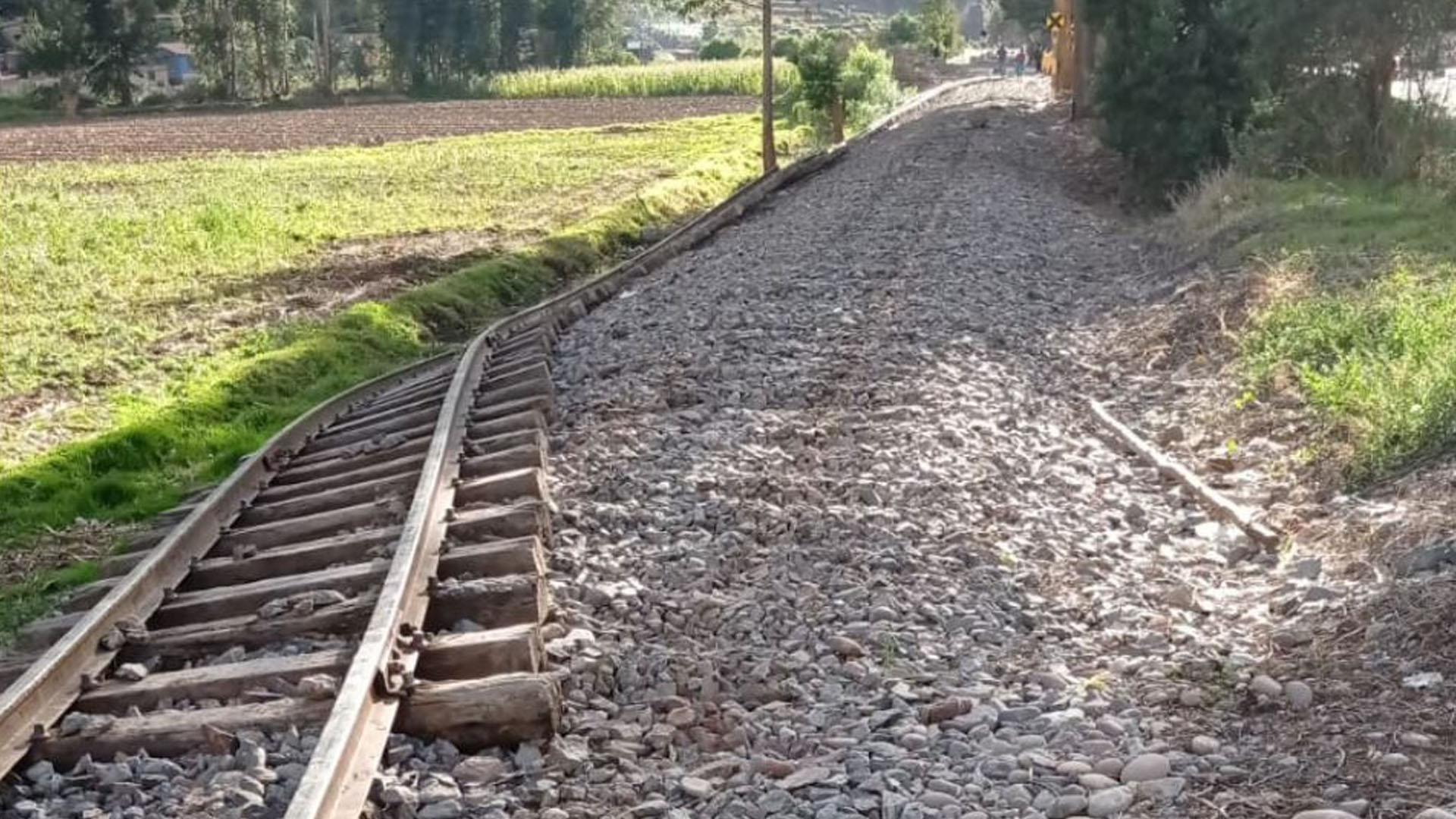 This may interest you: The Home Minister spoke of the marches: “It was intended to threaten the government of the day through violence.”

At noon this Friday, its flight operations resumed at Tenient Airport Alejandro Velasco Astete In the city of Cusco, work was suspended on Thursday due to security measures, reported this Friday Ministry of Transport and Communications (MTC).

The TCM It noted that it has coordinated with the national police and armed forces to “guarantee the integrity of passengers and members of the aviation community and to protect airport operations.”

Vicente Romero: the life of the Minister of the Interior and the time he distributed Alberto Fujimori’s calendars
Prosecutor’s Office Dina Boluarte reminds that the Public Ministry is an autonomous organization
Home Minister: “It was intended to threaten the government of the day through violence”