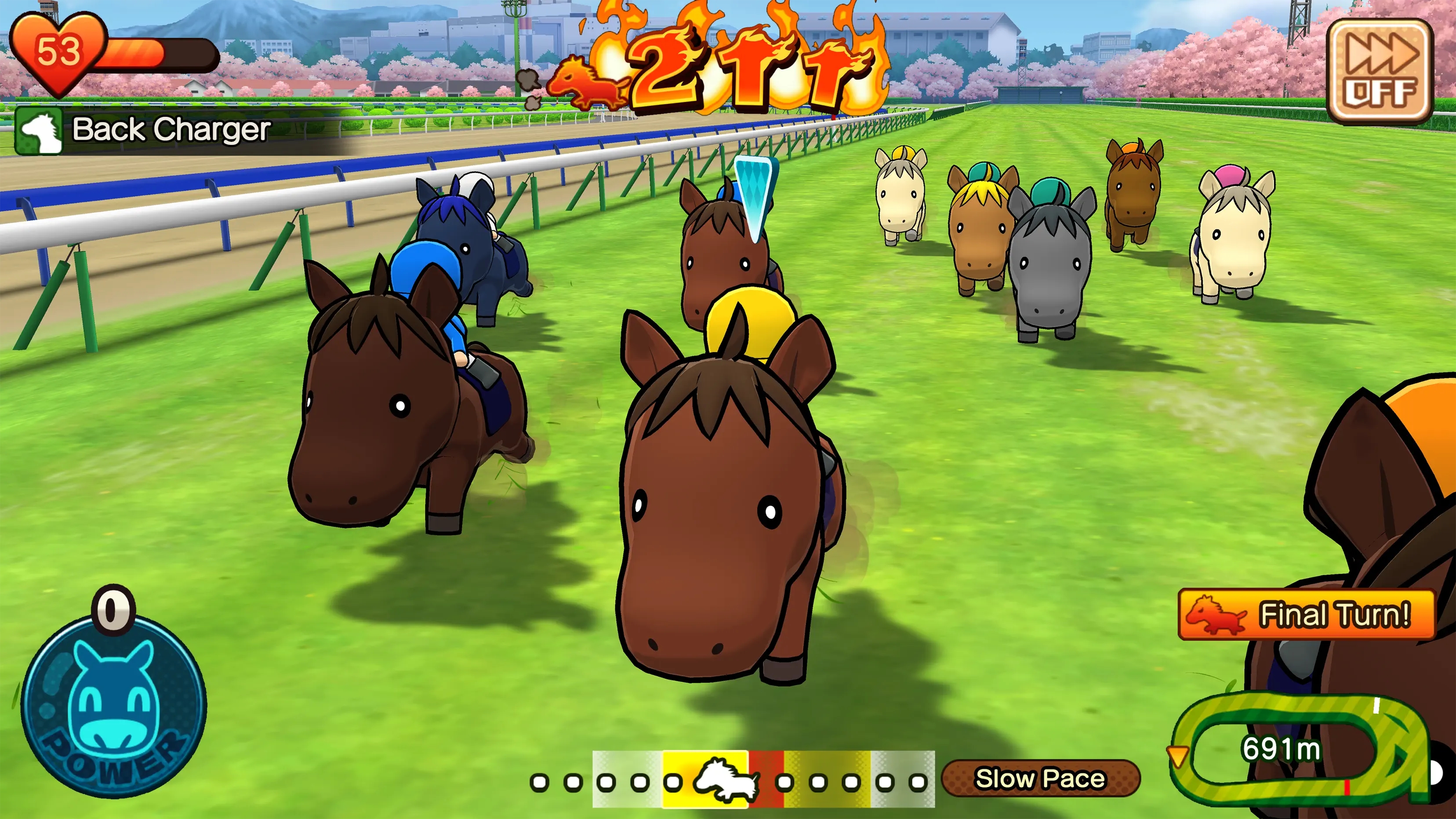 pocket card jockey It is a hybrid solitaire and horse racing game first released for 3DS on July 31, 2013. iOS and Android versions followed on November 26, 2014. Pocket Card Jockey: Ride! is a brand new entry in the series.

Here is an overview of the game, via Apple Arcade:

Guide your horse to the finish line by playing Solitaire!

Get ready to enjoy this unique hybrid of Solitaire and Horse Racing from Game Freak, the creators of Pokemon Franchising! pocket card jockey It was originally released to great acclaim on the Nintendo 3DS, and although the basic rules are the same, the racing segments have been recreated in glorious 3D!

Watch the first footage below. View the first screenshots in the Gallery.