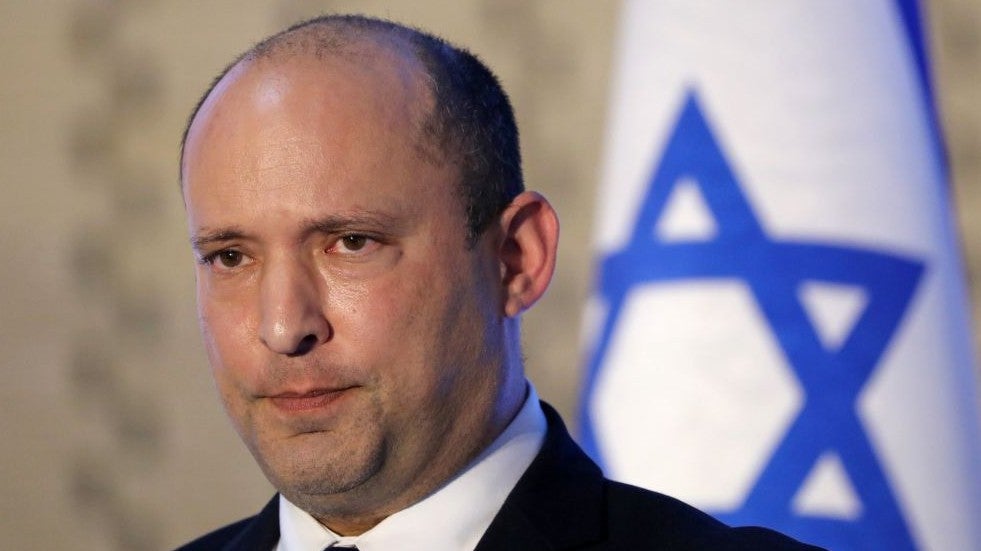 Bennett’s spokesman said he met Putin at the Kremlin, after which the Israeli leader spoke by phone with Ukrainian Volodymyr Zelensky, Reuters mentioned.

An Israeli official said the prime minister is coordinating efforts with the United States, Germany and France on the issue, according to the news agency.

The meeting between Bennett and Putin lasted for three hours, but no major breakthroughs have been reported so far. The Israeli official said Bennett discussed how the fighting in Ukraine affected the Jewish community in general.

Zelensky and Bennett are the only Jewish heads of government in the world, according to New York times.

To meet Putin, Bennett cut short Saturday to travel to Moscow, but his office said that was allowed under religious law because the purpose of the meeting was to preserve human life, according to Reuters.

Reuters noted that Israel had expressed support for Ukraine amid the invasion and was sending medical supplies, but said it would not cut ties with Russia as the country hopes to find a solution to the conflict.

Besides the conflict in Ukraine, Bennett and Putin discussed the 2015 Iran nuclear deal.

After meeting in Russia, Bennett flew to Germany to meet with Chancellor Olaf Schultz.