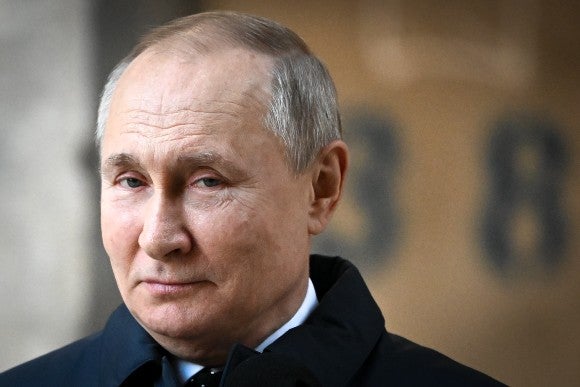 On Friday, the Russian military advanced again towards the construction of a nuclear plant in Ukraine.

And Thomas Greenfield warned during Friday’s emergency session that the nuclear power plant in Yuzhnokrainsk was in “imminent danger”.

“Russian forces are now 20 miles away, which is close to Ukraine’s second largest nuclear facility,” she said. So this imminent danger continues.”

Earlier in the session, Thomas Greenfield noted that Russia’s focus on nuclear plants could be a problem for Ukraine.

“Nuclear facilities cannot become part of this conflict,” Fox News quoted Thomas Greenfield as saying. “Reliable electricity is vital to a nuclear facility, as are diesel generators and backup fuel. Safe transit corridors must be maintained. Russia must halt any additional use of force that could put all 15 operable reactors across Ukraine at greater risk — or interfere with the capacity of Ukraine is committed to maintaining the safety and security of its 37 nuclear facilities and the surrounding population.”

Russia had earlier seized the Zaporizhzhya nuclear power plant, forcing the workers there to work at gunpoint. The fighting also took place near Ukraine’s Chernobyl nuclear plant, which was shut down earlier in the week.

Last night’s attack by Russia put Europe’s largest nuclear power in grave danger. It was incredibly reckless and dangerous. It said at the time that it threatens the safety of civilians across Russia, Ukraine and Europe.