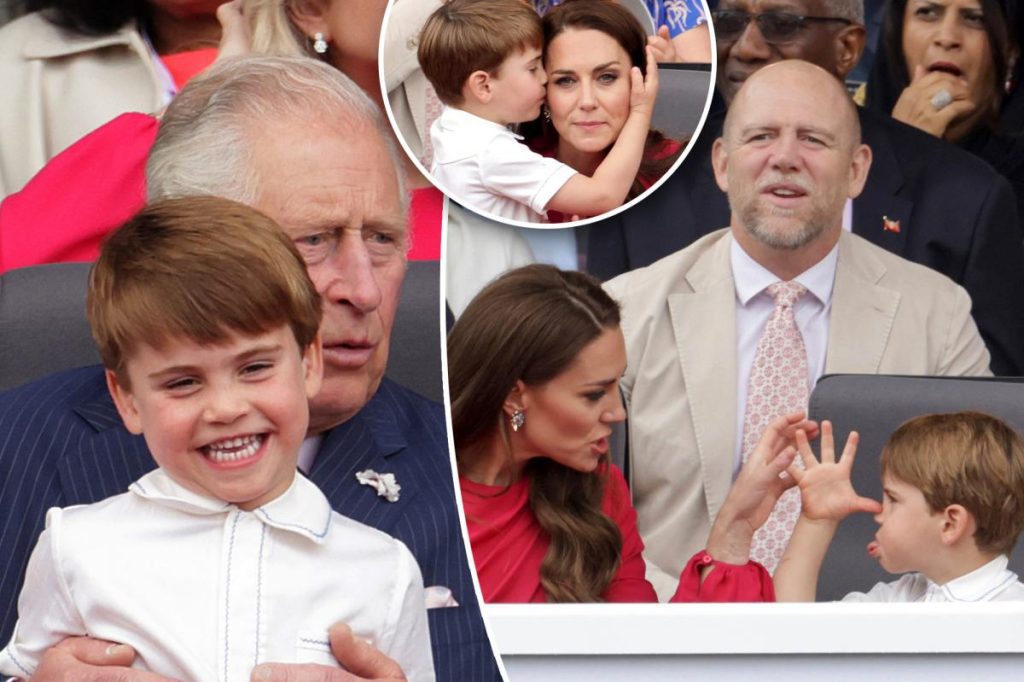 The 4-year-old was caught putting his hand over his mum Kate Middleton’s mouth in a video that has since gone viral on social media.

When the Duchess of Cambridge, 40, tried to politely stop him – no doubt by his gritty teeth – the boisterous boy made a series of faces, poking his tongue and placing his thumb on his nose while wagging his remaining fingers.

Lewis decided too Standing on his chair he looked like he was throwing a pillow When Kate made the wise decision to take a break with her youngest.

The retired rugby player was caught jokingly telling Lewis that he was watching him (and no doubt he expected him to be a good little boy).

The adorable young man also took the time to give his mum a big kiss and spend part of her sitting on the lap of his grandfather, Prince Charles.

It certainly wasn’t the first time Lewis had shown off his wild spirit in public.

During Thursday’s Trooping the Color party, he and his siblings, Prince George and Princess Charlotte, looked at the procession through the palace windows. Lewis stole the show with a lively salute.

He then stormed the balcony as the royal family gathered to wave, bypassing his 96-year-old grandmother for a prime viewing position. Louis was She was photographed dragging a group of moving faces Including an upper reaction to the noisy planes hovering overhead, which necessitated screaming, hands over his ears and closing his eyes.

The Liberders also analyzed that he briefly told Charlotte to “move” while she was on the balcony.

Louis ended up joining his parents, siblings, Prince Charles, Camilla Parker-Bowles and the Queen on the Buckingham Palace balcony at the conclusion of the Platinum Jubilee competition — but this time mom wasn’t taking the risk. The Duchess stood right behind her son, who looks a lot like her father Michael Middleton, and held back as he stepped forward. 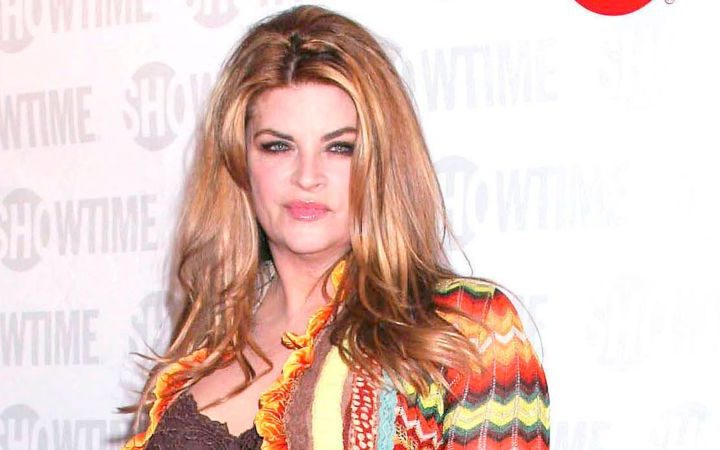 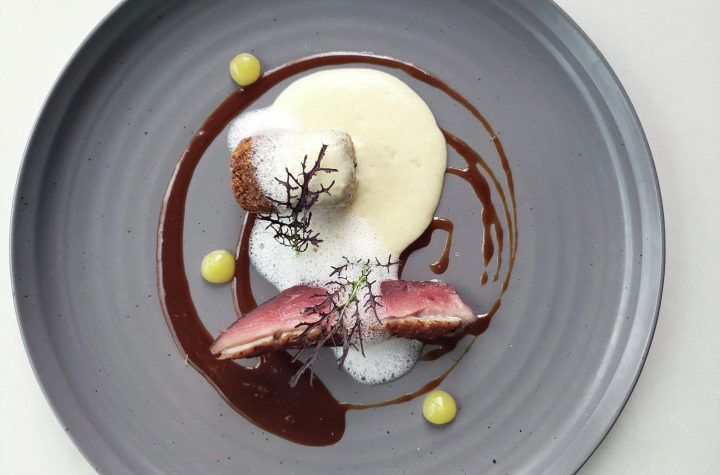