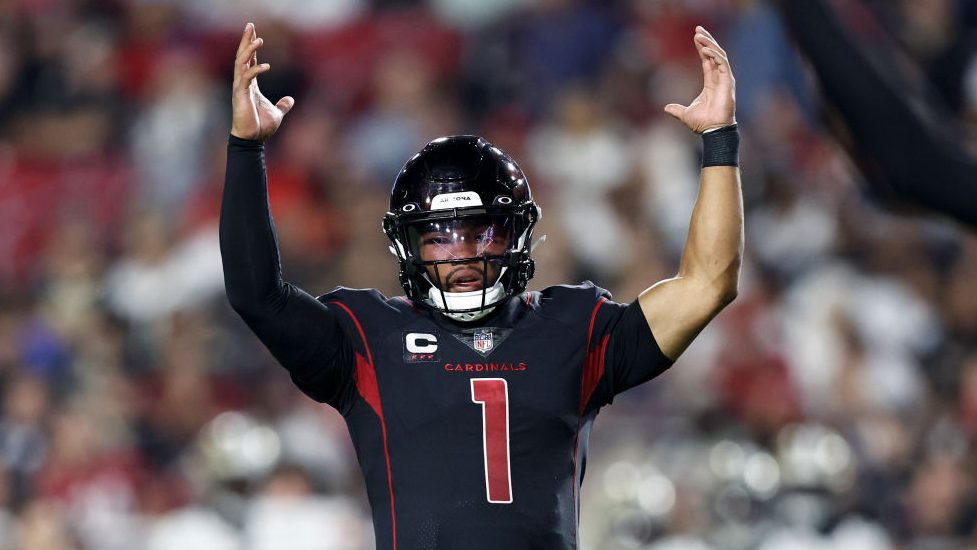 The Cardinals’ offense hasn’t been shooting all cylinders this season and signs of pressure on the team can be seen late in the second quarter on Thursday night.

quarterback Keeler Murray Coach Cliff Kingsbury exchanged a moving verbal exchange after the team took a timeout as the game clock approached first play and a goal. Murray could be seen saying “calm down the avalanche” as he moved toward the touchline and Kingsbury responded by firing up to a wide receiver. DeAndre Hopkins among men.

The Cardinals scored in the next play and tied the match. They will take the lead in successive returns of the interception before the break and finish the night with a 28-14 victory. This made it easy to play down any tensions that escalated in the first half.

“It’s a real mover out there sometimes on the sidelines,” Murray said via Doug Haller of TheAthletic.com. “It’s…” Calm down, we’re fine. We will correct it. It ended up being signed up, so that was fine, but that’s all I was saying. Just calm down.”

Kingsbury said Murray told him he “doesn’t look good on TV, he’s that kind of fiery” and said he thought the intensity of all the participants was a good thing.

“Yes, I mean, it is goodKingsbury said. “I think we’re running as offense where we want to be and what we want to do, and you have competitors that have a level of intensity like that, I think he’s going to keep pushing us forward.”

Crime is still a work in progress, but Hopkins has paid off on his return And they were able to capture a long series of consecutive losses. We’ll see if these things create some positive momentum for the team going forward.