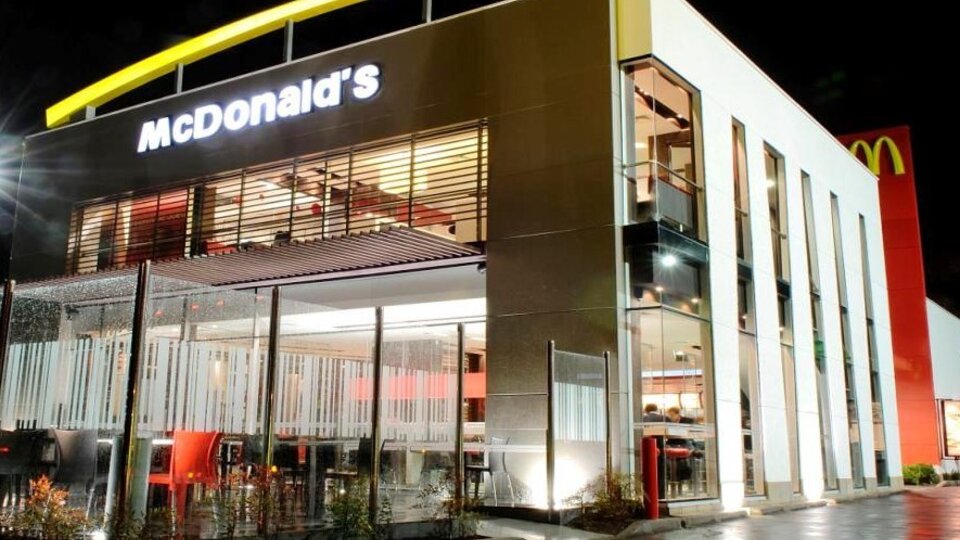 McDonald’s Said on Monday Will put its business up for sale in Russia, A fast food company with 850 restaurants and a country of more than 62,000 employees. In a statement, the company indicated that it would continue its operations in the country.Is no longer consistent or consistent with company valuesDue to the “humanitarian crisis caused by the war in Ukraine”.

Thus, the company will leave Russia after three decades. In March, shortly after the start of the invasion of Ukraine, McDonald’s Had announced the temporary closure of its stores in the countryBut it will continue to pay the salaries of its employees.

Now, the company, facing the worst of the war, has announced that it is looking for a buyer for its business in Russia. Its workers will continue to be paid until the operation is completed.

Chris Kempsinsky, the company’s chief executive, said the “commitment and loyalty to McDonald’s” of Russian employees and hundreds of suppliers was a difficult decision to leave the country, but noted that “the humanitarian crisis caused by the war in Ukraine cannot be ignored.” . He further added that maintaining its business in the country was “no longer consistent or in line with McDonald’s values”.

“Some might argue that providing access to food and continuing to employ tens of thousands of ordinary citizens is certainly the right thing to do. But the humanitarian crisis caused by the war in Ukraine can not be ignored. It is inconceivable that the Golden Curves represent the same hope and promise that led to the entry into the Russian market 32 ​​years ago, ”Kempczynski told The New York Times.