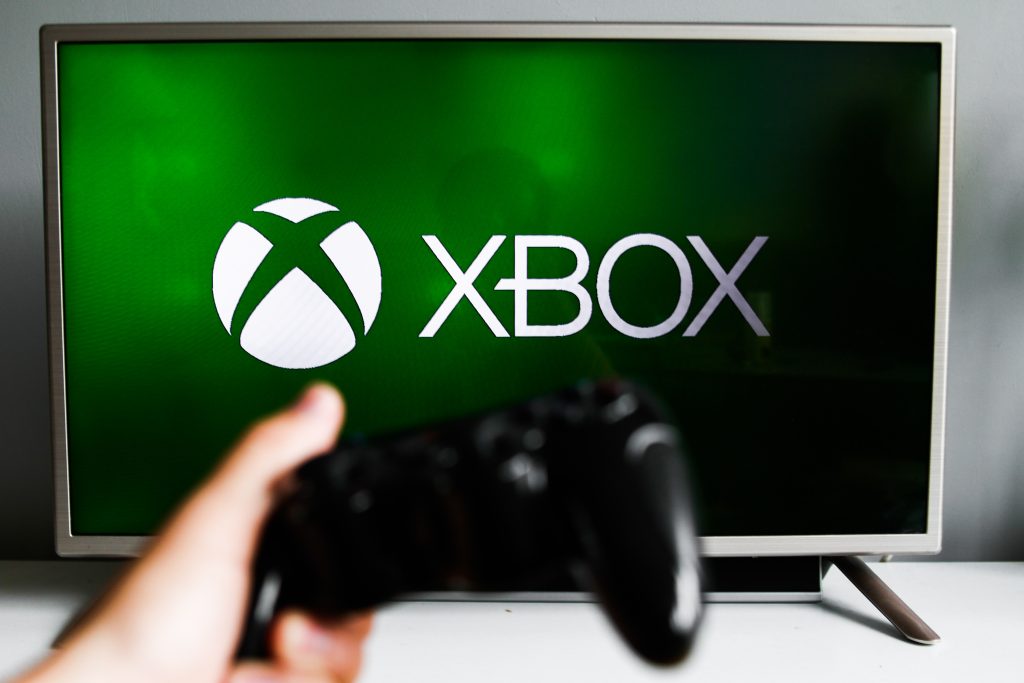 Earlier this month, a rumor I suggested Microsoft may be almost ready to release a Chromecast-like game-streaming stick for its Xbox Cloud Gaming service. The company has now confirmed the existence of such a device (codenamed Keystone), but it may not come anytime soon, according to a report from Windows Central.

“As announced last year, we’ve been working on a game streaming device, codenamed Keystone, which can be connected to any TV or monitor without the need for a console,” a Microsoft spokesperson said. Windows Central. “We have made the decision to move away from the current iteration of Keystone. We will take what we have learned and refocus our efforts on a new approach that will allow us to bring Xbox Cloud Gaming to more gamers around the world in the future.”

Last year, Microsoft confirmed It was making Xbox video game streaming sticks and heating up the technology in smart TVs. “We…develop standalone streaming devices that you can connect to a TV or monitor, so if you have a strong internet connection, you can stream your Xbox experience,” the company said at the time.

Since Stadia didn’t light up the market as Google likely hoped, Microsoft might evaluate its own project. “As part of any technology journey, we are constantly evaluating our efforts, reviewing what we have learned, and ensuring that we are delivering value to our customers,” the spokesperson said.

Xbox Cloud games (Ne xCloud) on computers, mobile devices, and Xbox consoles as part of a $15 per month Xbox Game Pass Ultimate subscription — although it’s technically still in beta for about a year After the large-scale launch. However, Stadia can be played on Google’s relatively inexpensive Chromecast devices, as well as the NVIDIA Shield TV and many smart TVs. Microsoft is clearly keen on its streaming device, so it doesn’t look like a launch is in the near future after all.