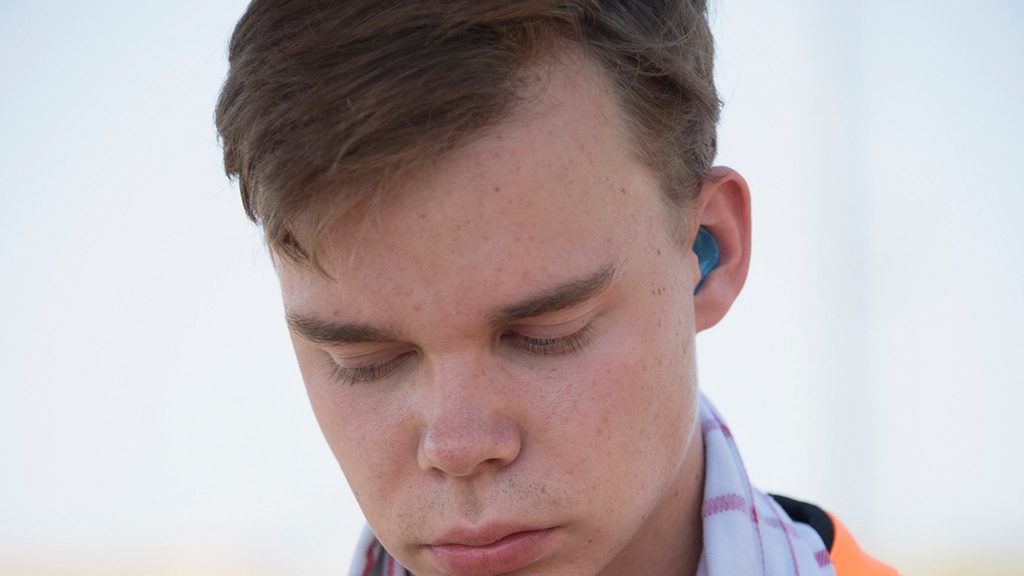 Victor Stemann -Professional motorcycle rider – Died after a violent crash in a championship race on Saturday. He was only 22 years old.

“The medical staff and coaches arrived at the site immediately, and the rider was present at the trackside and at the Ring Medical Center before being flown by helicopter to Faro Hospital,” the FIA ​​said. 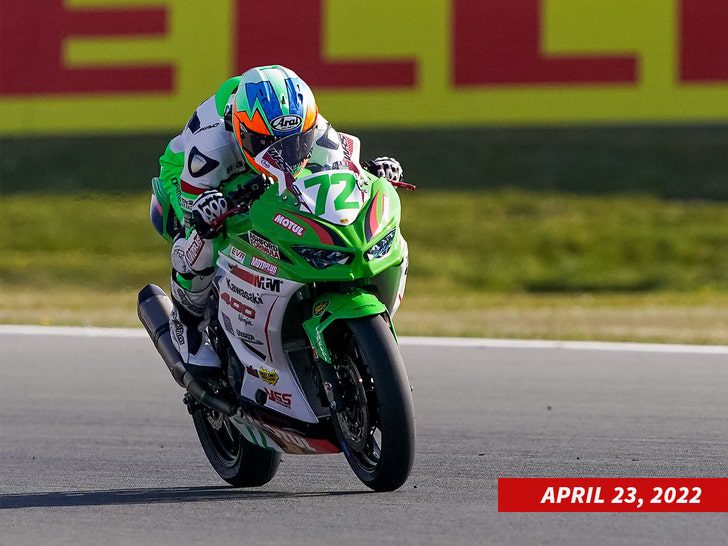 “Despite the best efforts of the department’s medical staff, the Marshals, and the hospital staff, Steemann succumbed to his injuries.”

Steeman—who rode for Team MTM Kawasaki—started his World Supersport 300 career full-time in 2019…and has racked up four wins, five podiums and three pole positions this season.

Indeed, the Dutch rider made history with the most pole position in the World Supersport 300 class at Circuit de Barcelona – Catalunya.

You will never be forgotten. You will be in our hearts forever.

The Steeman family said they feared for Victor’s life when he joined the sport… saying, “Something you’ve always feared as the parent of a motorcyclist has now happened.”

His family says Steeman is a true hero through his death… as he was able to save five lives by donating his organs.

“We would like to thank everyone for the way you have lived with us over the past few days. We will miss Victor very much.”