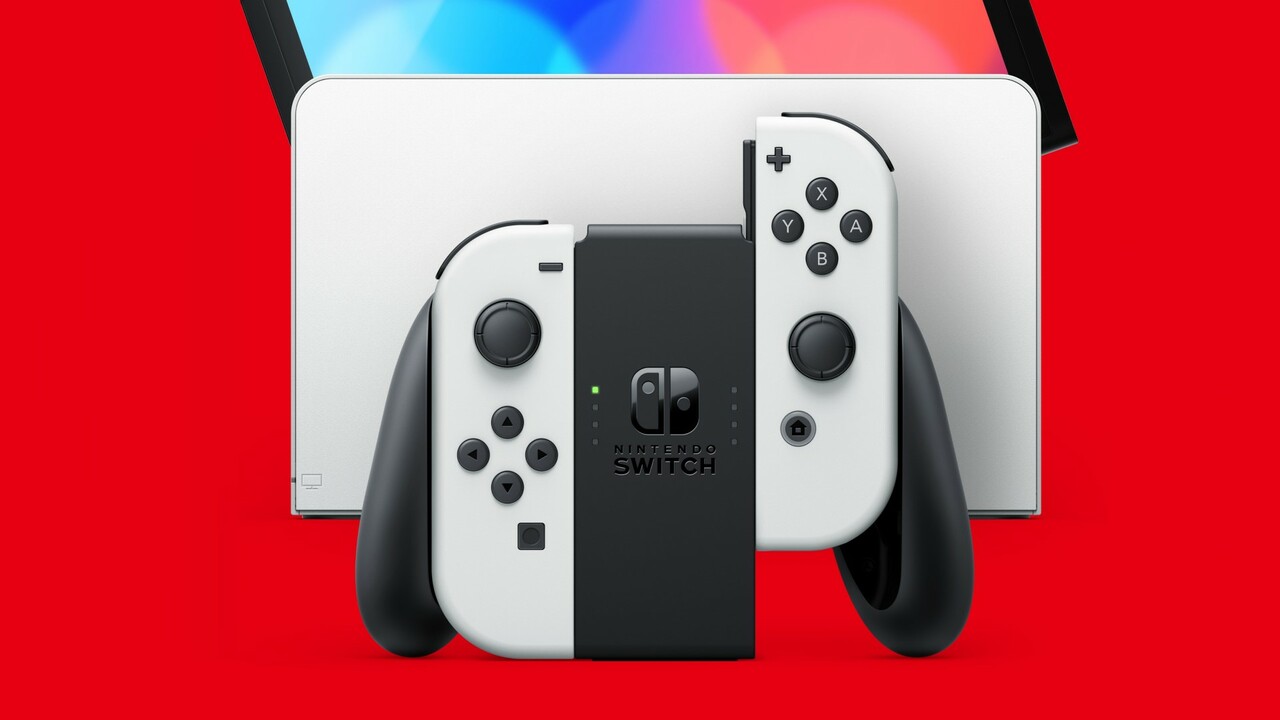 At the beginning of November, Nintendo released an update for Switch, bringing it up to version 15.0.1.

As revealed by dataminer OatmealDome at the time, it included a handful of fixes. As usual, there were also some “general system stability improvements” to improve the overall user experience.

Today’s update is a little different, as it is a “no reboot” update to the current firmware (v15.0.1). As the same source pointed out, these updates do not require a console restart or the user to do anything on their end.

The latest update to version 15.0.1 makes changes to the Bad Words list. Here it is Full rundown of OatmealDome:

“The only changes are to the lists of bad words. Various terms have been added. It also appears that the lists have been shuffled around a bit to prevent non-offensive text from being mistakenly blocked in some languages.”

This is the first non-reboot update since v14.1.2 in July. You can get a full rundown of the latest Switch firmware update in our previous coverage:

If we hear anything else about this latest “no reboot” update for Switch, we’ll let you know.

When he’s not paying off a loan to Tom Nook, Liam likes to report on the latest Nintendo news and admire its video game library. His favorite Nintendo character used to be a guitar-playing dog, but nowadays he prefers hanging out with Judd the cat.