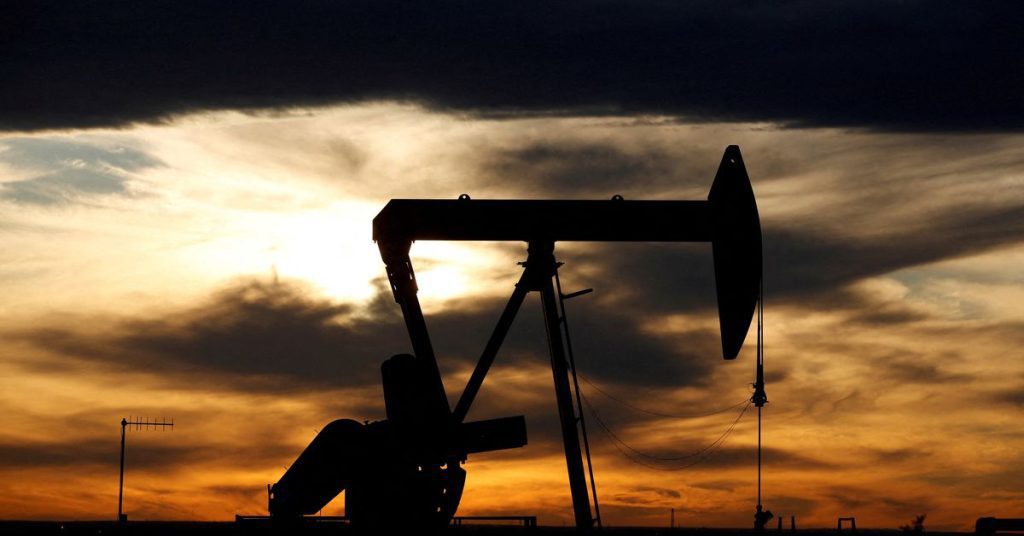 China, the world’s largest importer of crude oil, is seeing the first of three expected waves of COVID-19 cases after Beijing eased movement restrictions but said it plans to increase its support for the economy in 2023.

“There is no doubt that demand is negatively affected,” said Naeem Aslam, an analyst at AvaTrade Brokerage. “However, not everything is negative as China has vowed to fight all pessimism about its economy and will do what it takes to boost economic growth.”

“The reality here is that we still have fear of a looming major recession that has not gone away,” said Bob Yawger, director of energy futures at Mizuho. It will be hard to make big gains here.

Oil rose towards a record high of $147 a barrel earlier in the year after Russia’s invasion of Ukraine in February. It has since erased most of this year’s gains as supply concerns faded due to recession fears.

European Union energy ministers agreed on Monday to a gas price cap, after weeks of talks on the emergency measure that have divided opinion among the bloc’s nations as it seeks to calm the energy crisis.

The cap could start from February 15, 2023, the document detailing the final deal showed. The deal will be formally approved by the states in writing, after which it can go into effect.

The US Federal Reserve and the European Central Bank raised interest rates last week and promised more. Meanwhile, the Bank of Japan may change its hawkish stance when it meets on Monday and Tuesday.

Oil received a boost from the US Department of Energy saying on Friday it would begin buying back crude for the Strategic Petroleum Reserve – the first purchases since the release of 180 million barrels of reserves this year.

New York-based reporter covering the US crude market and a member of the energy team since 2018 covering the oil and fuel markets as well as federal policy on renewable fuels.