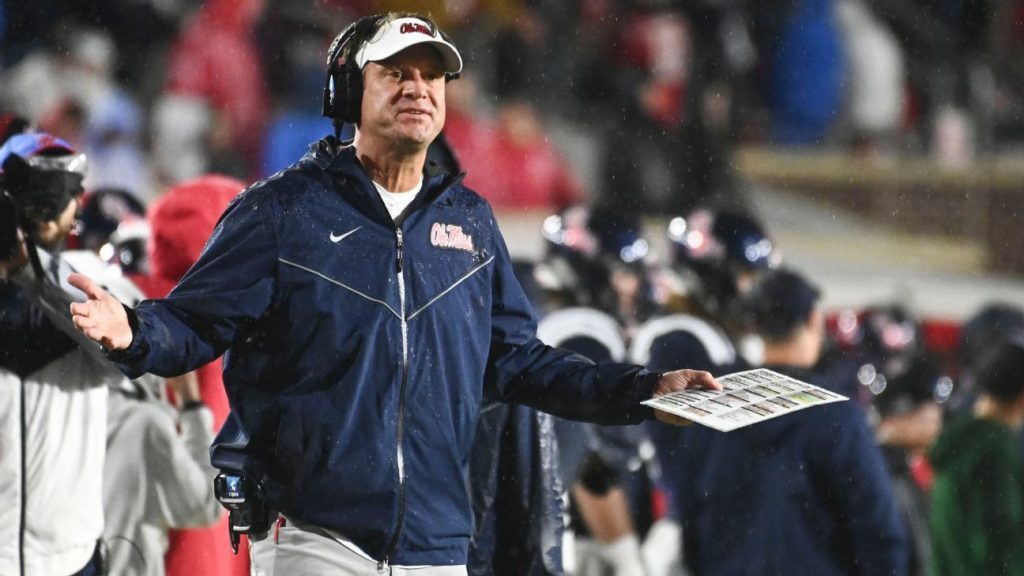 Ole Miss head coach Lane Kiffin said he expects to stay with the Rebels in 2023, even if Auburn offers him a chance to fill the head coaching position.

Kevin was asked about his situation following Thursday’s 24-22 home loss at home to Mississippi State in the Egg Bowl, Ole Miss’s third straight defeat to end the regular season. Kevin, who is in his third year as coach of the Rebels, is seen as a top candidate at Auburn to replace Brian Harsin, who was fired on Oct. 31.

“Yes, I do,” Kevin said Thursday when asked if he expects to return to Ole Miss next season.

Sources told ESPN’s Chris Low that on Tuesday, Kevin met with the Ole Miss players and told them he hadn’t accepted a job at any other school. WCBI-TV in Columbus, Mississippi reported Monday that Kevin plans to step down on Friday and take the Auburn job. Kevin denied the news.

Asked after Thursday’s loss about signing a new contract extension at Ole Miss, Kiffin indicated that he had signed several contracts with the school and was more focused on the Mississippi State game. In December 2021, he was awarded an enhanced contract with Ole Miss that increased his salary to $7.25 million this year.

If Kevin does indeed pass Auburn, the school will likely go after Liberty coach Hugh Freese. The Friese are 34-14 at Liberty after coaching Ole Miss from 2012-2017, going 39-25.