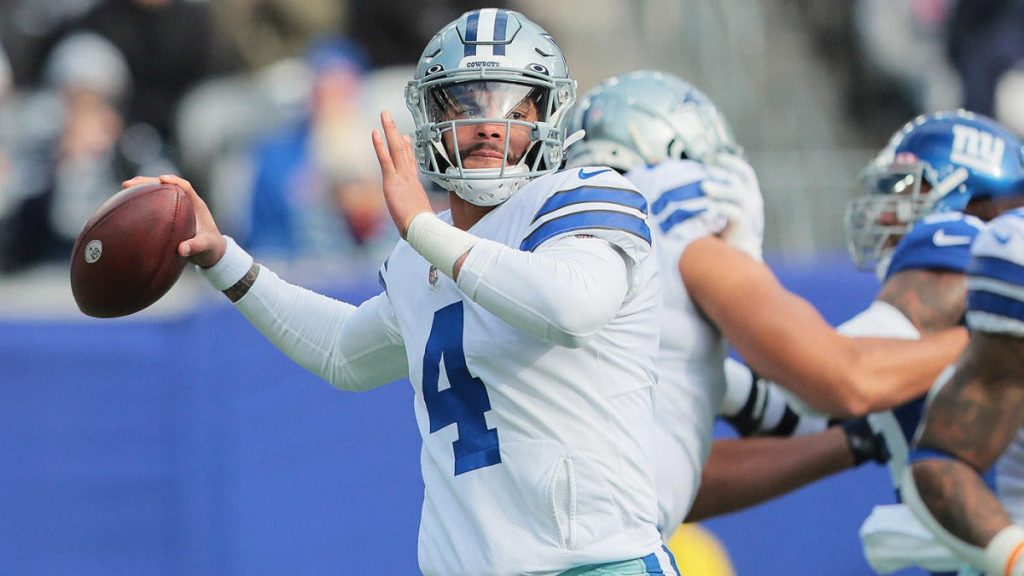 Sandwiched between two other Thanksgiving games, there’s a Texas-sized game between the Cowboys and Giants. This is a rematch of what was a fiercely competitive Week 3 contest that saw Dallas win after Trayvon Diggs clinched the Cowboys 23-16 win with a late interception.

Both teams go into Thursday’s game with playoff aspirations. Dallas (7-3) is currently the fifth-ranked team in the NFC standings, while New York (7-3) will face the 49ers in the wild card round if the playoffs start today. Both teams are trying to stay within striking distance of the one-loss Eagles for first place in the NFC East division.

Fans will be treated to a star-studded match worthy of a Thanksgiving game. The big game to watch today will be Daniel Jones and the Giants offense against the Cowboys’ top rated scoring defense. Jones will certainly count on running back Saquon Barkley, who is just 47 yards away for his third 1,000-yard rushing season and first since 2019. Jones will try to avoid throwing in the direction of Diggs and Defensive Player of the Year nominee Micah Parsons.

Worried about missing a play or two in between assists? We’ve got you covered in our live blog below. Be sure to follow the blog after launch for updates, highlights, and real-time analysis.

How to watch giants cowboys