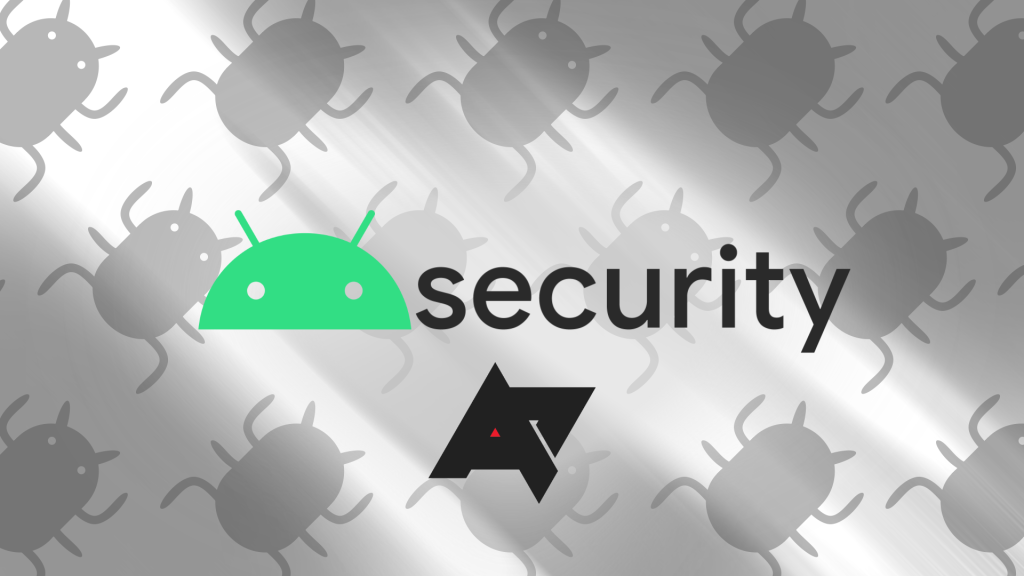 Back in 2019, the Pixel 4 came out with the face unlock feature. It looks like Google will soon think of the best from this security measure, and 4a and 5 work with the fingerprint sensors alone. The Pixel 6 And Pixel 6 Pro It was released in late 2021 however, there was no sign of a return to face unlock. There is now a hint that Google may be ready to add the feature back to an Android version in the future.

a Redditor prepares Pixel 6 I recently encountered an option to unlock the face, 9to5Google reports. The poster wrote that the face unlock option appeared during the “choose screen lock” step of setting up the phone, which is when users choose alternate ways to unlock screens. The “Face” option appeared with options to set a password, pattern, or PIN. The Redditor wasn’t actually asked to turn on the Face Unlock feature, and it didn’t show up in Settings later. Oddly enough, this happened in a stable Android version as well, not something like a 12-liter beta.

9to5Google searched the operating system and discovered that the “face” is buried inside a section of security-related code since 2021. For whatever reason, it only recently appeared and randomly as an option. While opening the face appeared in some of the external marketing of Pixel 6At release, it seemed that Google thought it was best to provide it.

So, it’s not hard to guess that even an unintended bug calling it a wrong user choice could mean that some changes are on the way. At least one Pixel 6 model — likely the Pro — may soon offer face unlock as an actual security option that you can activate.

Steve is the Weekend News Editor for Android Police. Previously, he was deputy digital editor for Maxim magazine and has written for Inside Hook, Observer and New York Mag. He is the author of two official books related to the hit AMC hits “Breaking Bad”, “Better Call Saul”.