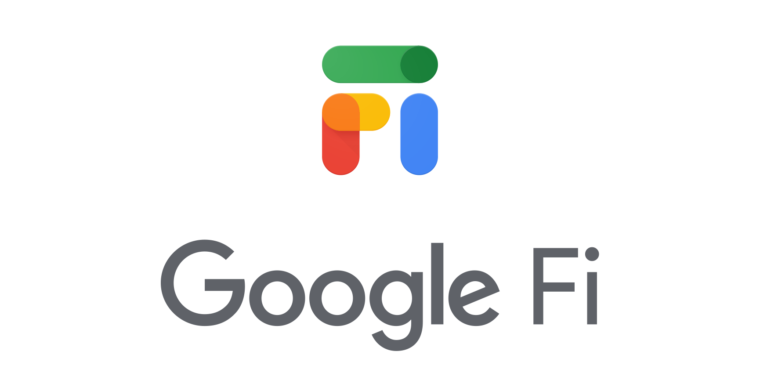 The Google Blog post An explanation of the changes states that “Simply Unlimited” plans now start at $50 per line instead of $60. High-speed data limits increase from 22 GB to 35 GB, and you are allowed to connect 5 GB of hotspots to other devices (this should count against your total data.) If you’re on a family plan and buy multiple lines from Google Fi, your prices will drop as well. . Two lines are now $40 instead of $45, three lines are $25 per line (less than $30), and four or more lines are $20 per line instead of $30. Simply Unlimited doesn’t have global usage apps, but the plan works with unlimited calls in the US, Canada, and Mexico.

Fi also has an “Unlimited Plus” plan, which provides access to international data in over 200 countries, no tethering restrictions, up to four additional data-only SIMs for your plan at no additional cost, and 100GB of Google One cloud storage . Unlimited Plus is down $5 across the board, with new prices starting at $65 per line and ending at $40 for four or more lines. The high-speed data cap is from 22 GB to 50 GB. As with the other limited plan, users also get unlimited calls in the US, Mexico, and Canada.

The original ‘Flexible’ Fi plan does not change. It still starts at $17 a month, plus $10 for every GB of data you use.

Google Fi is a Mobile Virtual Network Operator (MVNO), which means that Google resells access to other companies’ networks with its own pricing and feature set. Google Fi combines T-Mobile and US Cellular networks in the US, allowing the phone to switch between whichever mobile service provider has the strongest signal. The trick of switching carriers is not an ordinary thing, so you will need a special feature”Designed for FiWith Google Pixel, Samsung, and Motorola phones to choose from, there’s currently a pretty good selection. If you don’t have a compatible phone, you can still use the service as an old T-Mobile MVNO, even with an iPhone.