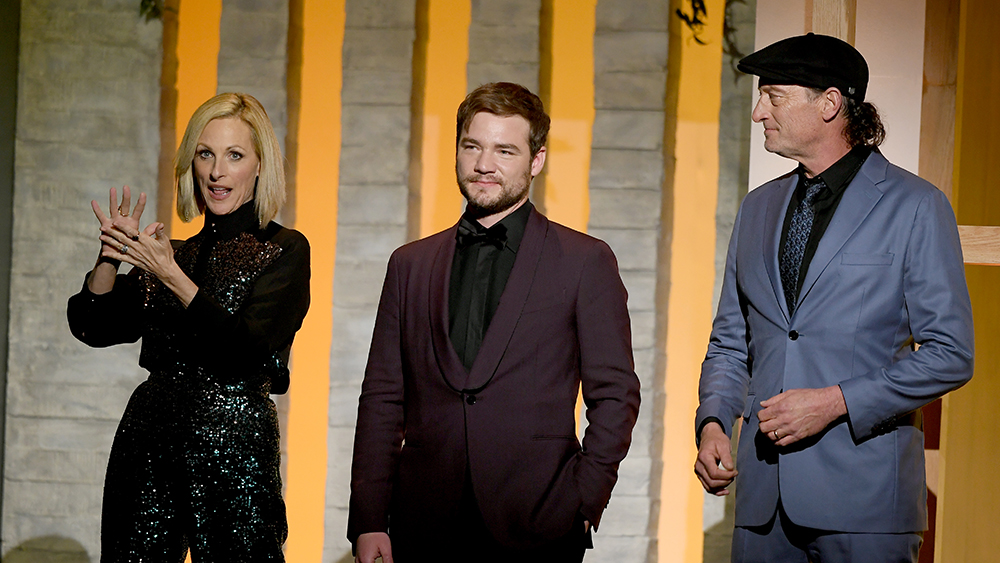 Apple Studios emerged as the biggest winner for what some say is an important prelude to the Oscars Saturday night, as “CODA” took home its top film award at the annual gala. Producers Guild Awards.

What started as a Sundance sales sensation directed by Sian Heder — a heart-wrenching story that follows the lone acoustic family member of a tribe of charismatic New England hunters — won the Daryl F. Zanuck Award for Best Film Production. Other notable winners at the Fairmont in Los Angeles include the Questlove “Summer of Soul” for a documentary, and the musical Leviathan “Encanto” for Best Animated Film Producers.

Early in the evening, the PGA Lifetime Achievement Award was presented to Lucasfilm founder George Lucas and current leader Kathleen Kennedy. He introduced longtime collaborator and Hollywood icon Steven Spielberg to the duo.

“I hope you feel the impact it has on your life and the lives of your children and grandchildren. And yes, George, we are now in an era when the great-grandchildren are watching Star Wars for the first time.” Kennedy, whose work received an astonishing 120 Academy Award nominations, called Lucas “my friend, mentor, and the greatest Jedi mentor ever.”

I am not of religious faith. “For me, the movie was often a scripture that urged me to follow what Lincoln called the best angels of our nature,” Moreno said. “Fortunately, filmmakers continue to preach and never stop advocating questions of fairness and justice.”

See also  Netflix vs. Buckingham Palace: The 'Harry and Meghan' row heats up