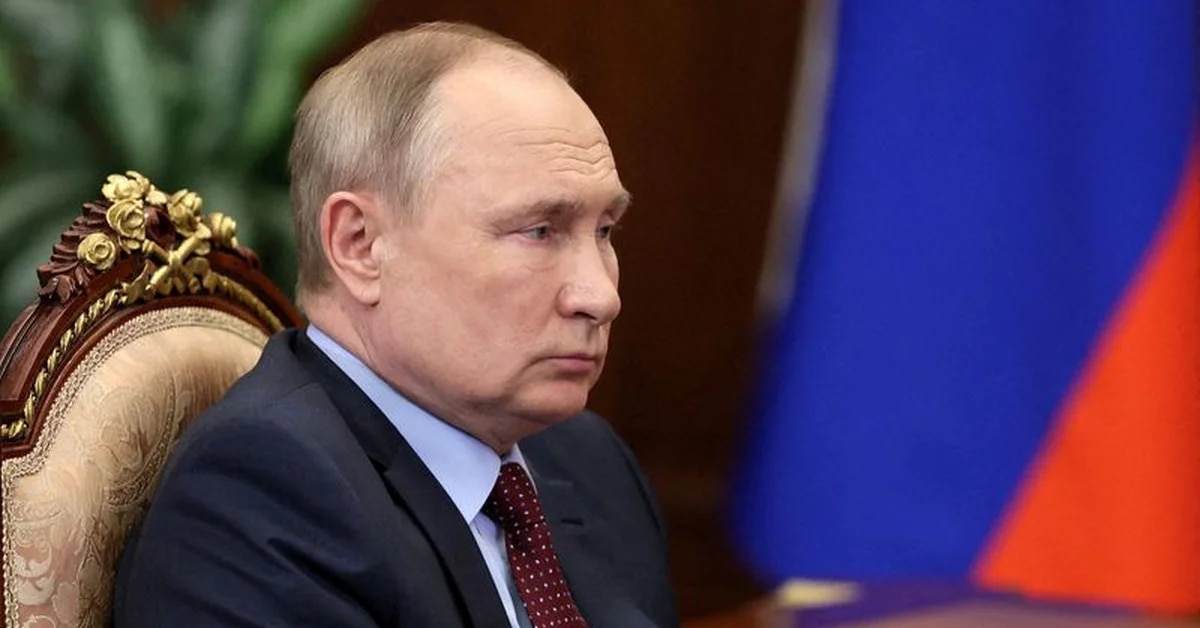 President Vladimir Putin called on Turkish President Recep Tayyip Erdogan on Thursday and shared with him his demands for a peace agreement with Ukraine. Now in the third week the invasion was over.

Confirmed by BBCIn an interview with Ibrahim Kalin, Erdogan’s top adviser and spokesman.

The main demand is to accept that Ukraine must be neutral and not apply to join NATO.. President of Ukraine Volodymyr Zhelensky Already publicly agreed: “We realize that Ukraine is not a member of NATO. We understand that we are a legitimate people.. kyiv needs new forms of communication with the West and separate security guarantees. “

Another request from Putin Ukraine is undergoing a disarmament process to ensure that it does not pose a threat to Russia. He asked “Protection of the Russian language in Ukraine”, and the call speaks of “denunciation”One of the excuses used by the Russian president to justify the invasion.

During a phone call, Putin added Wants to have face-to-face talks with Zhelensky Before we reach agreement on these points. Zhelensky had already said he was ready to meet with the Russian president.

Even Russia It demands that the Ukrainian government relinquish territory in eastern Ukraine and formally acknowledge that Crimea, which Russia illegally annexed in 2014, now belongs to Russia.

Turkey’s role in the negotiations

Minister of Foreign Affairs of Ukraine, Dimitro GulebaAsked Thursday Turkey called the final agreement with Russia “one of the guarantees.”Mevlut Cavusoglu, his Turkish envoy, announced his visit to the Ukrainian city of Lviv.

“During my contacts in Moscow yesterday (Wednesday), I saw that the Russian Federation had no objection and that it could accept such an offer,” the minister said.

The Turkish minister, who appeared before the press after these two diplomatic meetings, considered that “Ceasefire hopes increased.”

In addition, Erdogan reiterated his plan during Thursday’s call with Putin Hold a meeting with the President of Ukraine “in Ankara or Istanbul”.

Erdogan also insisted The Turkish president explained in a statement that “humanitarian corridors need to be opened so that civilians can leave the war zones.”

US warns that halting invasion of Ukraine will not be enough to lift sanctions on Russia
Zhelensky’s speech to applause in US Congress: “There is no point in living if death cannot be stopped”
Putin’s invasion of Ukraine live: Russia withdraws from European Council after 26 years