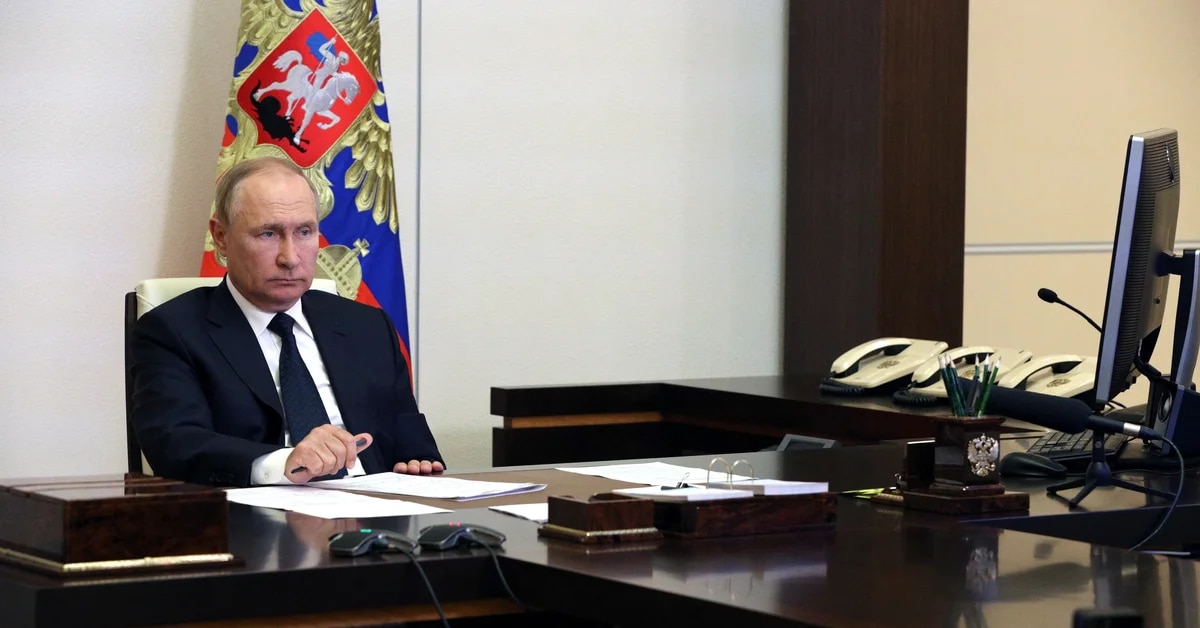 Putin once again opposed the West and endorsed a new doctrine of a “Russian world.”

President Vladimir Putin On Monday it endorsed a new foreign policy doctrine based on the concept of a “Russian world,” which conservative ideologues have used to justify intervening abroad in favor of the Russians.

A 31-page “humanitarian policy” was issued after more than six months of war in Ukraine. It states that Russia must “preserve, protect and promote the traditions and ideals of the Russian world.”

Although presented as a soft power strategy, it includes views on Russian politics and religion that some hardliners have used to justify Moscow’s occupation of parts of Ukraine and to support pro-Russian separatist organizations in the east of the country.

“The Russian Federation supports its compatriots living abroad in fulfilling their rights, protecting their interests, and preserving their Russian cultural identity”The theory says.

He adds that Russia’s relations with its compatriots abroad have allowed it to “strengthen its image on the international scene as a democratic country striving to create a multilateral world.” 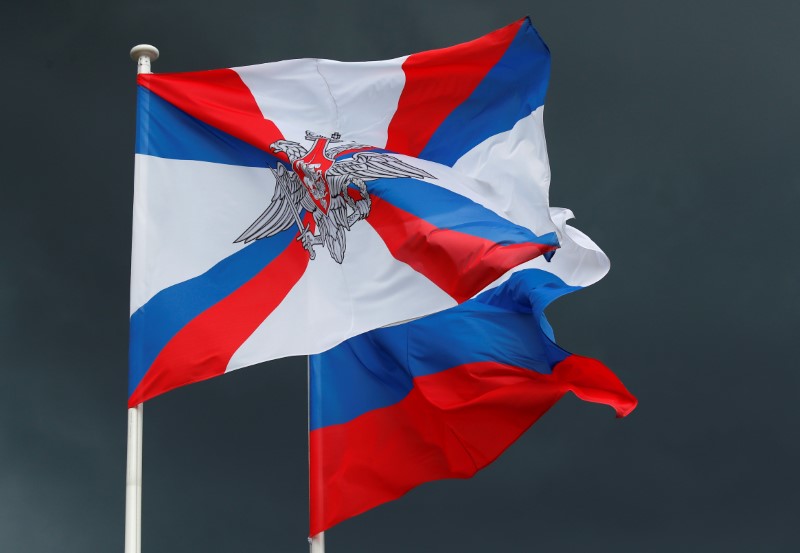 Putin has for years highlighted what he sees as the tragic fate of some 25 million ethnic Russians living in newly independent states outside of Russia. Soviet Union Collapsed in 1991 He described it as a geopolitical disaster.

Russia continues to regard the former Soviet space from the Baltics to Central Asia as its legitimate sphere of influence. This idea was strongly opposed by many countries and the West.

New policy Russia says it should increase cooperation with Slavic countries, China and India. and continues to strengthen its ties with the Middle East, Latin America and Africa.

The document also calls for Moscow to deepen its ties with Abkhazia and Ossetia, two Georgian regions recognized as independent by Moscow after a 2008 war against Georgia. Luhansk People’s Republic.

Ministry of External Affairs Russia It was announced last week The increase of its diplomatic forces in Latin AmericaAs in the Middle East, Africa and Asia-Pacific region, After reducing its presence in the West Due to the restrictions of recent years. 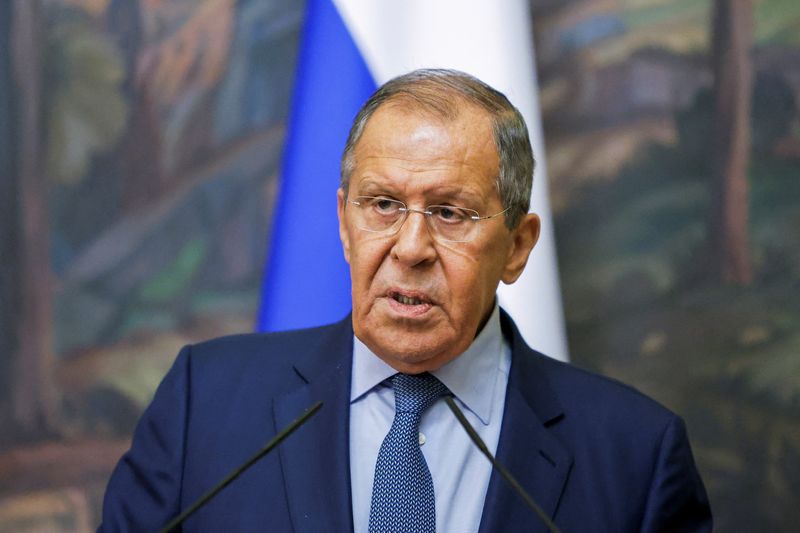 The ministry’s statement indicates that the measure is responsive Geopolitics “New Reality” It was created last February at the start of the Russian military campaign in Ukraine.

This was decided in a meeting chaired by Foreign Minister Sergey Lavrov Redirect the portfolio’s resources to expand cooperation with non-sanctioned countriesCovering the post-Soviet space.

Pope Francis did not visit Ukraine due to ill health
Ukraine Attacks Russian Intelligence Base in Zaporizhia
Russia again questioned the authorization of Nord Stream: it warned that there could be an explosion if supplies to Europe were to resume.