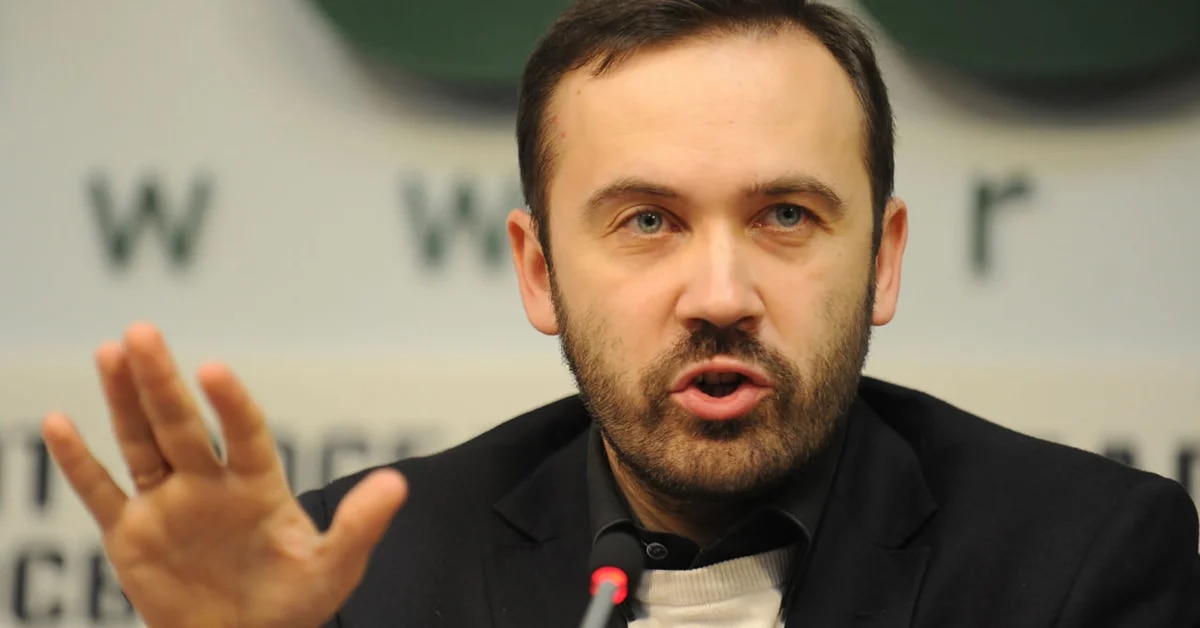 A group Russian pro-democracy opposition leaders Met in Poland this Saturday JablonaIn the northeast WarsawWith the aim of building an alternative to President’s rule Vladimir Putin and establish democracy Russia.

In 2014 Ponomarev The only deputy who voted against the merger Crimea By Russian Federation After his invasion.

“This is a historic moment. For the first time in at least a decade, democratically elected representatives met at that time. We find it democratic and dynamic. People argue and argue. I hope these three days will be useful,” he said EFE Ponomarev.

The Congress It will conclude on Monday and will be attended by 51 delegates who previously held elected positions at different levels in the Russian administration. Other representatives came through the Internet.

Ponomarev explained that the idea behind the congress was to provide Russians with a democratic alternative to the Putin regime. (Reuters)

“We will have various speeches and announcements from the Congress that will shape the framework for the upcoming meetings,” he said. Ponomarev.

Earlier, in an interview EFEPonomarev explained that the idea behind the congress was to provide Russians with a democratic alternative to governance. Putin.

Protester and human rights activist Andriy SidelnikovAttending and participating in the organization of the Congress, he called the meeting the first step toward a new parliamentary republic in Russia.

“We are trying to take a big step in the future. I don’t know what will happen next because all the representatives participating in the Congress, whether in person or online, are under pressure from the Russian security service. However, we want to send a message to the Russians who escaped Putin and to the millions who still live in Russia,” he said. EFE Sidelnikov.

Iran’s regime admits supplying bomb drones to Russia
Russians and Ukrainians play a game of cat and mouse as they prepare for the Great Battle of Kherson
The U.S. has condemned Russia for trying to destroy Ukraine by bombing its power plants before winter
Russian commanders abandoned Kherson and left their forces at the mercy of a Ukrainian counterattack
15 people died and 5 were injured in a fire at a bar in Russia