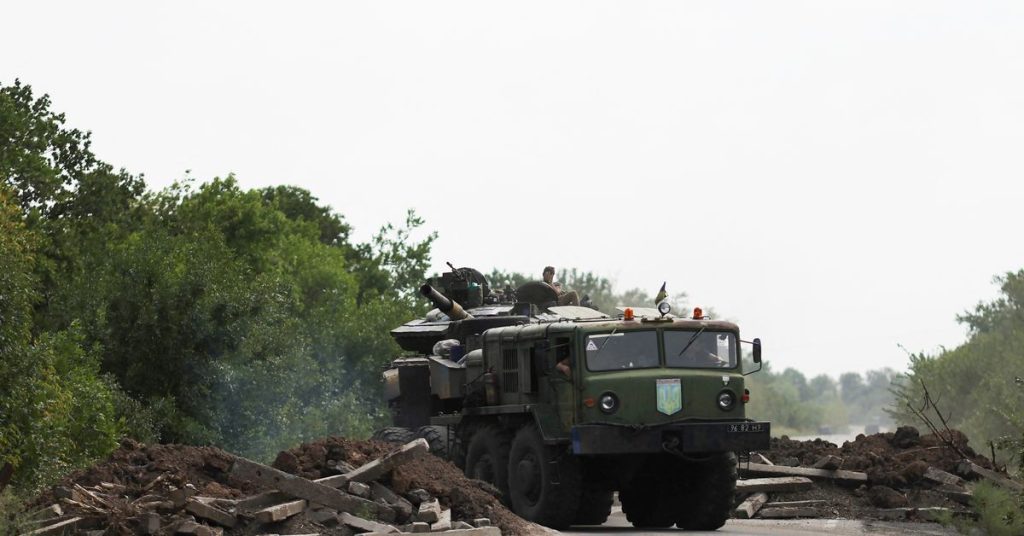 Kyiv (Reuters) – Ukrainian and Russian officials reported bombing near the Zaporizhzhya nuclear plant in southern Ukraine on Monday, with both blaming each other after the International Atomic Energy Agency warned of disaster if the fighting did not stop.

Russia and Ukraine have accused each other of bombing near the plant in recent days amid fears of a nuclear disaster at the complex that controls the southern bank of a large reservoir on the Dnipro River.

Ukrainian President Volodymyr Zelensky has warned Russian soldiers who attack Europe’s largest nuclear power plant or use it as a firing base that they will become a “special target”.

The factory is located in the city of Enerhodar, which is now controlled by Russia.

Yevhen Yevtushenko, head of the administration of the Nikopol region, which is located across the river from Enerhodar, blamed Russian forces for the bombing of the city.

Vladimir Rogov, a Russian official in the city, said that in the past two hours, about 25 heavy artillery strikes from US-made M777 howitzers struck near the nuclear plant and residential areas.

The International Atomic Energy Agency, which is seeking access to the station, has warned of a potential disaster. Nuclear experts fear the fighting could damage the plant’s spent fuel pools or reactors.

“The Russians believe that they can force the world to comply with their conditions by bombing the Zaporizhzhya nuclear power plant,” Andrei Yermak, the chief of Ukraine’s presidential staff, wrote on Twitter. “That won’t happen. Instead, our army will punish them by hitting them hard with precision at their pain points.”

United Nations Secretary-General Antonio Guterres has called for the establishment of a demilitarized zone around Zaporizhia.

On Monday, a spokeswoman for the Russian Foreign Ministry said it would do everything possible to allow IAEA specialists to visit the plant. Read more

“In close cooperation with the agency and its leadership, we will do everything necessary so that IAEA specialists are present at the station and provide an honest assessment of the destructive actions of the Ukrainian side,” said spokeswoman Maria Zakharova.

A Ukrainian soldier points to a tank as it is being towed away by a military truck near Bakhmut, as Russia’s invasion of Ukraine continues in Ukraine’s Donetsk region on August 15, 2022. REUTERS/Nacho Dossi

Complicated but under control

Ukraine, where parliament on Monday extended martial law for another three months, said for weeks it was planning a counter-offensive to retake Zaporizhzhya and the neighboring Kherson province, the largest and still occupied part of the territory Russia captured after its February 24 invasion.

Ukrainian forces earlier reported heavy Russian bombing and attempts to advance on several towns in the eastern Donetsk region that has become a major focus of the six-month-old war, but said they had repelled several attacks.

The General Staff of the Ukrainian Armed Forces also reported Russian bombing of more than a dozen towns on the southern front – particularly the Kherson region, which is mainly controlled by Russian forces but where Ukrainian forces are steadily regaining control of territory.

On Monday, Natalia Homenyuk, a spokeswoman for Ukraine’s Southern Military Command, said the situation was complicated but it was under control. “The enemy does not dare to advance on the ground, but is firing artillery and rockets at the areas behind,” she said in a press briefing.

Asked about Ukraine’s Sunday bombing of the Antonevsky Bridge in Kherson region, she said that Ukrainian forces continue to fire on routes used by Russians for supplies.

Russia describes its invasion of Ukraine as a “special military operation” to disarm its small neighbor and protect the Russian-speaking communities. Ukraine and its Western backers accuse Moscow of waging an imperial-style war of conquest.

The conflict has pushed relations between Moscow and Washington to a low point, with Russia warning it could cut them.

Russian President Vladimir Putin said on Monday that Moscow is ready to provide modern weapons to its allies. He used a speech at an arms fair near Moscow to boast about the capabilities of advanced Russian weapons.

“(We) are ready to offer our allies the latest types of weapons, from small arms to armored vehicles and artillery to combat aircraft and drones,” Putin said at the opening ceremony of the “Army 2022” forum.

“Almost all of them have been used more than once in real combat operations.” Read more

But Putin’s military has fared worse than expected in Ukraine. Having been defeated by Ukraine’s two largest cities and made slow progress, at great cost, in the east of the country, the war has yet to prove a convincing show for the Russian arms industry. 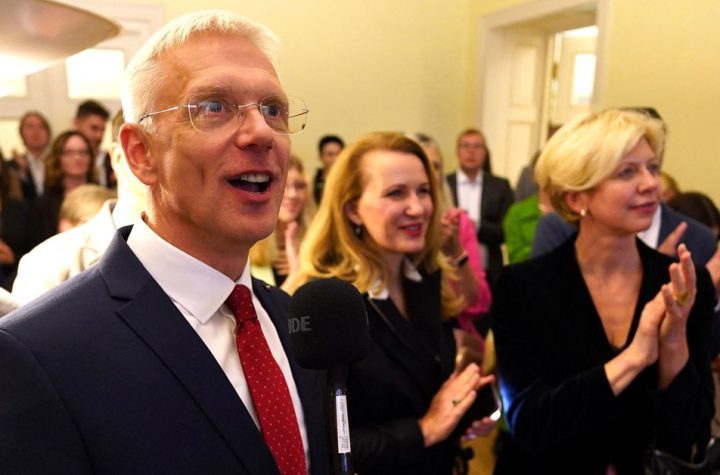 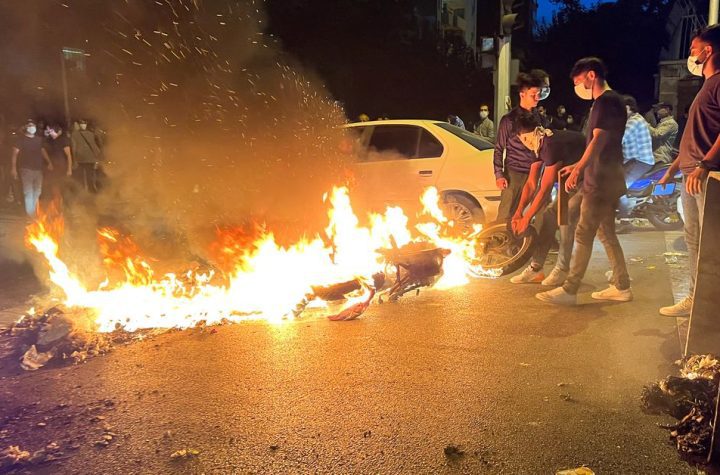