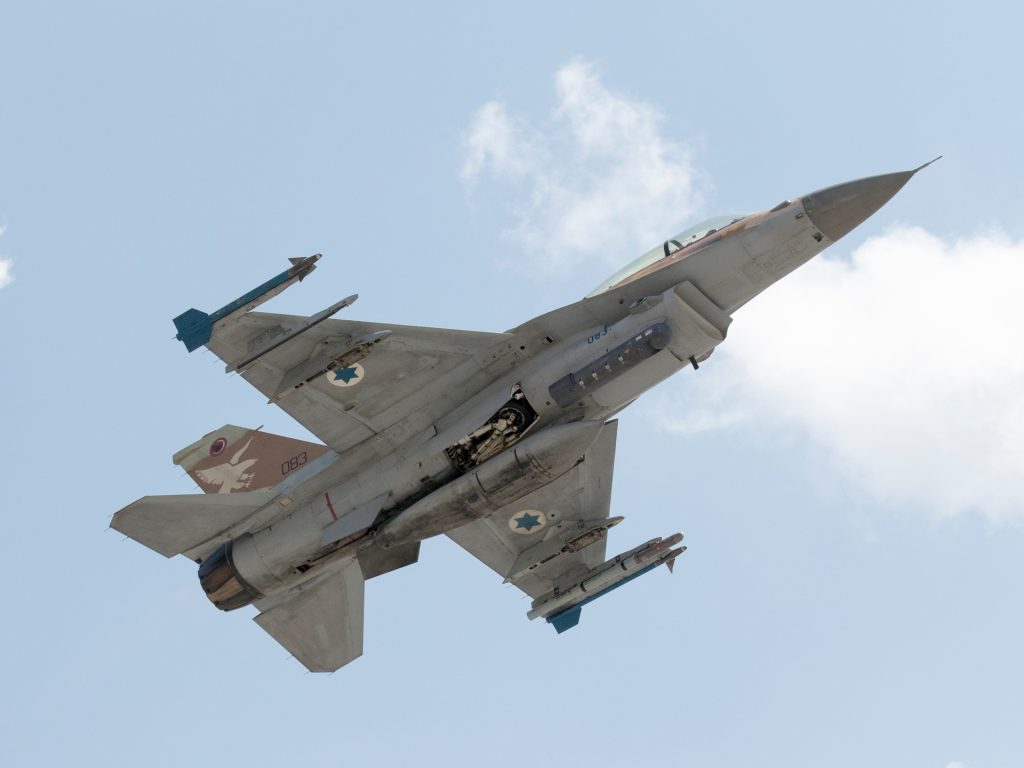 At least three Syrian soldiers were killed and three more were injured in “multiple” Israeli missile attacks on Syria, according to state media.

On Sunday, the SANA news agency said the missile attacks occurred at 8:50 pm (17:50 GMT) and targeted “some points” in the countryside near the capital Damascus and the coastal province of Tartus.

SANA, quoting an unnamed military source, said that the Syrian air defense forces repelled the “attacks” and shot down some missiles.

“The aggression led to the death of three soldiers and the wounding of three others,” she added.

In addition to the dead, the attacks caused “material damage,” the military source told SANA.

Since the outbreak of the civil war in Syria in 2011, Israel has carried out hundreds of airstrikes inside the country, targeting government sites as well as Iranian-backed coalition forces and Hezbollah fighters. Israel rarely comments on individual raids in Syria, but the IDF has defended them as necessary to prevent Iran from gaining a foothold on its doorstep.

The Syrian Observatory for Human Rights, a war monitor, also reported on Sunday’s attacks, saying the raids targeted an air defense base in Tartus province, where Iranian-backed groups are active.

The observatory, which has a wide network of sources in Syria, said the site in Tartus is located eight kilometers from a Russian base.

She added that ambulances rushed to the site of the raids in Tartous.

It added that two missiles also hit a military position of the Syrian government in the Al-Qutayfah area in the Damascus countryside.

Other recently reported Israeli attacks in Syria include a raid near Damascus that killed three Syrian soldiers last month. The Syrian Observatory for Human Rights said the attack targeted a military facility and an “Iranian weapons depot”.

Civilians were also injured in the Israeli raids.

The Syrian Defense Ministry said in early July that an Israeli raid carried out from the Mediterranean near the town of Hammadieh, south of the town of Tartus, wounded two civilians.

Zina Khader from Al-Jazeera, in a report from Beirut, said that Israel recently bombed a port in the coastal city of Latakia as well as Damascus Airport, considering that the runway there has been unusable for weeks.

“For Israel, the biggest goal is to prevent Iran from establishing a base on its border with Syria, as Iran’s ally Hezbollah did in Lebanon,” she said. Israel also wants to halt any transfers of advanced weapons from Iran to Hezbollah.

“Such attacks are often restrained, but the risk of further escalation exists,” she added.

Syrian President Bashar al-Assad was able to turn the tide of his country’s civil war, with decisive help from Iran’s proxy groups and with Russia’s military intervention in 2015.

The conflict began with the brutal suppression of peaceful protests for democracy and the killing of nearly half a million people since 2011.

Half of the country’s pre-war population was forced from their homes.