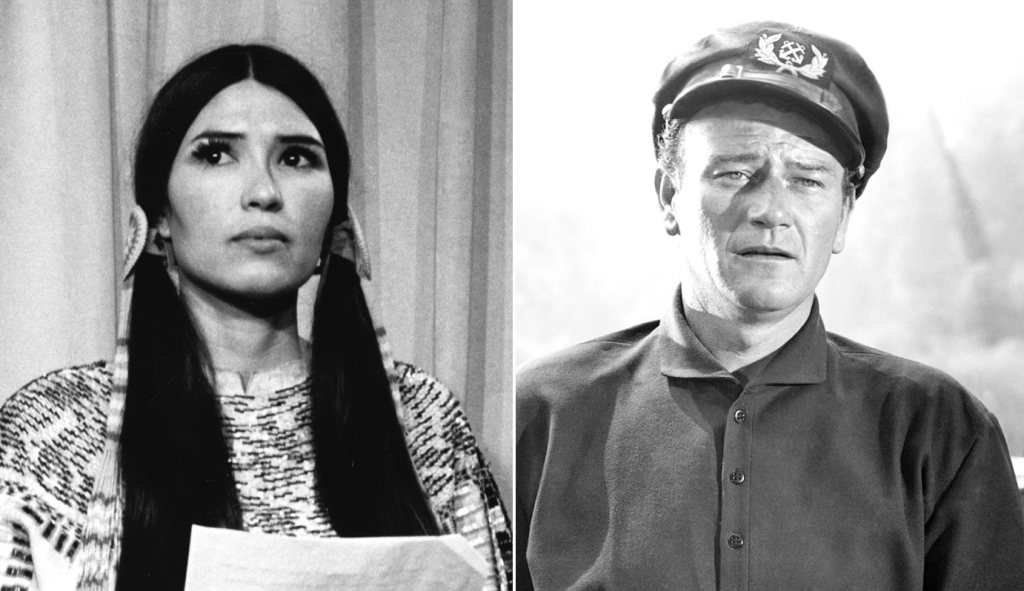 Sacheen Littlefeather control Addresses This week after academy The Motion Picture Arts and Sciences Department issued an official apology to her for the mistreatment she faced in 1973 Oscars. Littlefeather, who was 26 at the ceremony, took to the stage on behalf of Marlon Brando, who had taken the Best Actor award for The Godfather, and declined to give him the award. Brando cited Hollywood’s problematic portrayal of “American Indians in film and television” as the reason for rejecting the Academy Award.

To celebrate news of the Academy’s apology, as well as an upcoming special program to be held in her honor at the Academy Museum in September, Littlefeather presented in-depth interview To the Academy in which I remembered in detail what happened the night I rejected Brando’s Oscar.

Littlefeather stepped onto the Oscars stage and said, “I’m Sacheen Littlefeather. I’m the official representative of Marlon Brando here tonight. Unfortunately, he can’t get that Oscar because of the image of Indians in film and television today.”

“That was when people started booing, and the other half started cheering,” Little Feather recalled. “That’s when all the people started making a fuss in the audience. I focused on the mouths and jaws that were opening in the audience, and there were quite a few. But it was like looking at the Clorox Sea, you know, there were very few people of color in the audience I took a deep breath, put my head down for a second, and then, when they calmed down, I continued on.

Little Feather said she was spotted when she left the stage John Waynewho was angry at her talk and approached her in a way that she thought was assaulting her.

“[John Wayne] I didn’t like what I was saying on the stage,” Little Feather said. “So, he came in a rage to physically assault me ​​and take me off the stage. And he had to be tied up by six security men so that this wouldn’t happen.”

“It was fun because some people were giving me a tomahawk. I thought, ‘That’s very racist. Really very racist. And I walked gracefully and ignored them,'” Little Feather continued. “They put two armed guards around me, and they said they would take me to these different press rooms. One was for TV press, radio press, international press. And I had about 10 minutes in each press room, and that was it. And then, I was taken outside.”

Littlefeather became the first Aboriginal woman to stand on stage at any Academy Awards in 1973. She will join the Academy on September 17 for a special program and talk titled “An Evening with Sacheen Littlefeather.”

“We are pleased and humbled that Sacheen has so generously chosen to engage with the Museum and the Academy to reflect on her experience at the 1973 Academy Awards,” said Jacqueline Stewart, Academy Museum Director and Academy Museum Chair.