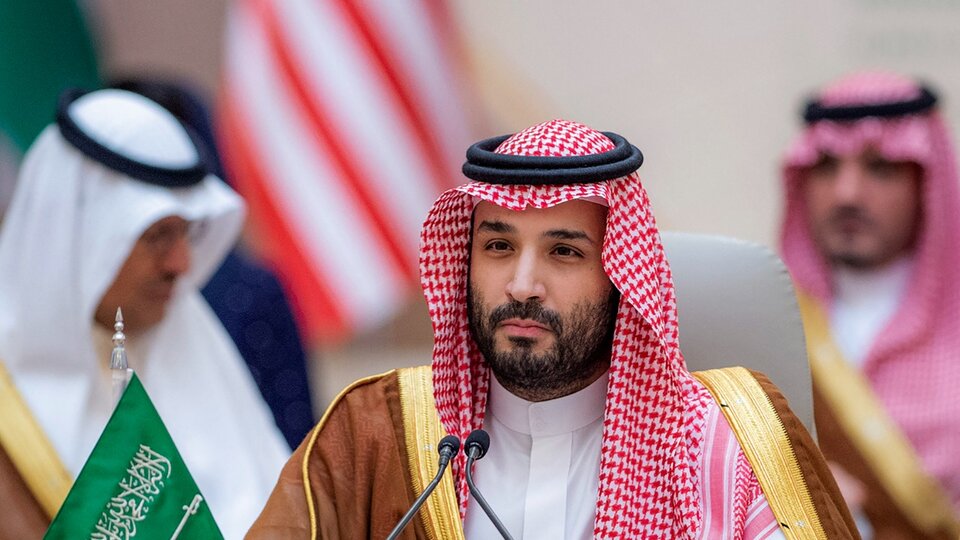 Saudi Crown Prince Mohammed bin Salman said on Friday Joe BidenDuring a meeting in the Saudi capital Jeddah, he reminded him that he could not impose his “common values” on all countries because “that would be counterproductive” and that “America made mistakes in Iraq and other countries.”

Against President Biden’s words at a meeting in Jeddah, in which he referred to “common values.” In response, Prince bin Salman said that every country in the world, especially the United States, “has a set of values ​​that they agree on and a set of values ​​that they differ on.”Saudi channel Al Arabiya’s source said. The prince highlighted US conflicts in the Middle East: “Trying to impose these values ​​by force is very counterproductive, as happened in Iraq and Afghanistan, in which the US failed.”

On the 2018 killing of journalist Jamal Khashoggi in Istanbul, for which the US intelligence services held bin Salman responsible, to which Biden announced to the prince that he was convinced of his guilt. The Saudi Arabian heir responded, “What happened is unfortunate and we have taken all legal steps, including investigations and lawsuits (…) to prevent such mistakes from happening in the future.”, said a Saudi source. “This kind of incident happens everywhere in the world and in the same year this unfortunate incident happened, other journalists were killed in other parts of the world.”

According to Saudi sources, The prince told Biden, “The United States has made many mistakes, like the Abu Ghraib incident in Iraq and others, but these countries need to address these mistakes and take steps to prevent them from happening again.”

See also  Western embarrassment is intensifying: what weapons will Ukraine provide to help it defend itself and prevent a worsening of the war?

Bin Salman was referring to the US military’s torture and abuse of prisoners at the Iraqi prison of Abu Ghraib, which sparked a political scandal when it was revealed in 2004, a year after the invasion of Iraq that ousted Iraqi President Saddam Hussein.