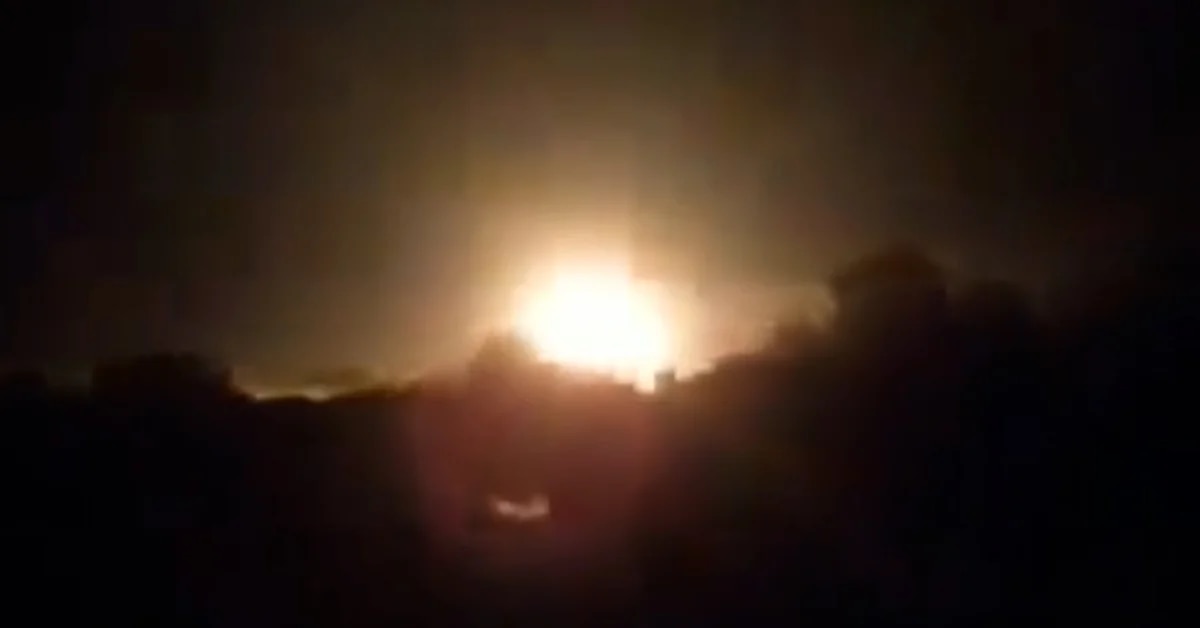 The flight, en route to Jordan from Serbia, requested permission to make an emergency landing at the nearby Kavala airport, but did not arrive. It is not yet known how many people were on board.

The agency collects from sources close to the Civil Aviation Authority The pilot of the wrecked plane, an Antonov An-12, reported engine failure and requested authorization for an emergency landing, but he was unable to reach any airport because one of his propellers caught fire and crashed shortly after.

The damaged flight was Ukrainian, ANA-MPA, carrying cargo and en route from Serbia to Jordan. Eight crew members were traveling on the device and its current condition is unknown.

The news agency indicated that a large number of fire and rescue personnel, ambulances from the National Emergency Center (EKAB) and police officers were at the scene and the area was in darkness due to power cuts.

Witnesses said the plane was on fire and heard an explosion, the Athens News Agency reported.

State television ERT reported on the plane’s load “It’s dangerous.” The report further stated that the police asked the journalists who arrived at the scene to wear masks.