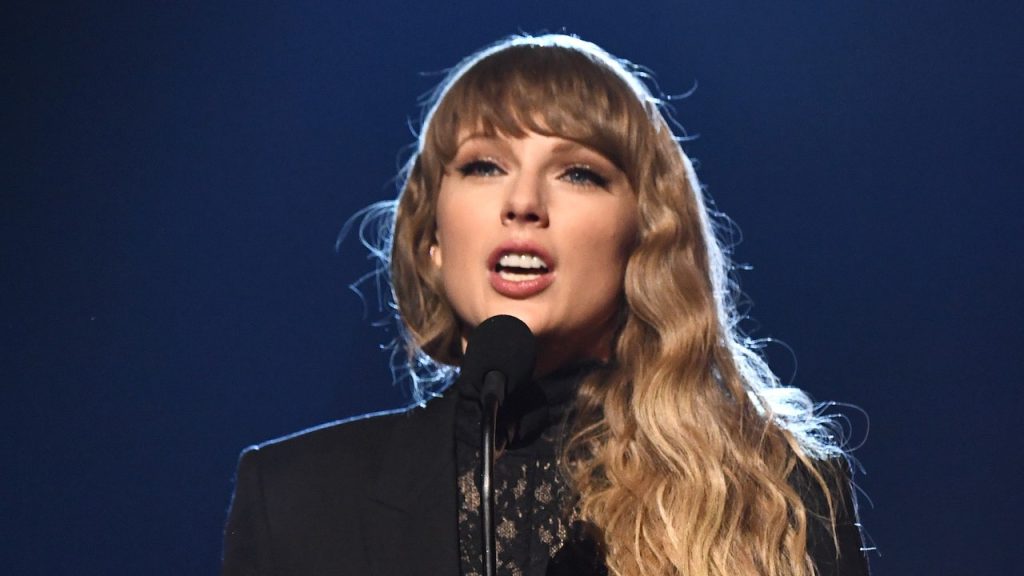 Just three hours after the release of her new album, midnightAnd the Taylor Swift She dropped another seven songs written during the design of the album. Check out “3am Edition” from midnight Below, with added songs starting from track 14, “The Great War.” Among the additional batch, three songs are prominently featured the NationalAaron Desner, who did not contribute to midnight After becoming a big part of folklore And the forever. Jack Antonoff, who Swift kept on board midnightworked closely on the other four additional songs.

Swift, who had promised a “very special mess surprise” at 3 a.m., Wrote On social media:

Surprise! I think of Midnights as a complete concept album, where those 13 songs make up a complete picture of the intensity of that mysterious crazy hour. but! There were other songs we wrote on our journey to find this magic 13. I call them the 3 AM tracks. Lately I’ve loved the feeling of sharing more of our creative process with you, as we do with the tracks From The Vault. It’s three in the morning and I’m giving them to you now.

The three new songs featuring Dessner are “The Great War”, “High Infidelity” and “W would have, would have, should have been”; Each one is credited with the national member along with Swift as the song’s producer, composer, and poet. “It could have, could have been, should have” also features Bryce Desner of Nationals and Brian Devendorf, and credits Justin Vernon of Bon Iver among studio staff and as an engineer. “High Disbelief” also includes contributions from Big Thief drummer James Krivchenia. Thomas Bartlett, aka Sufjan collaborator Stevens Doveman, is also a guest on all three of Dessner’s tracks.