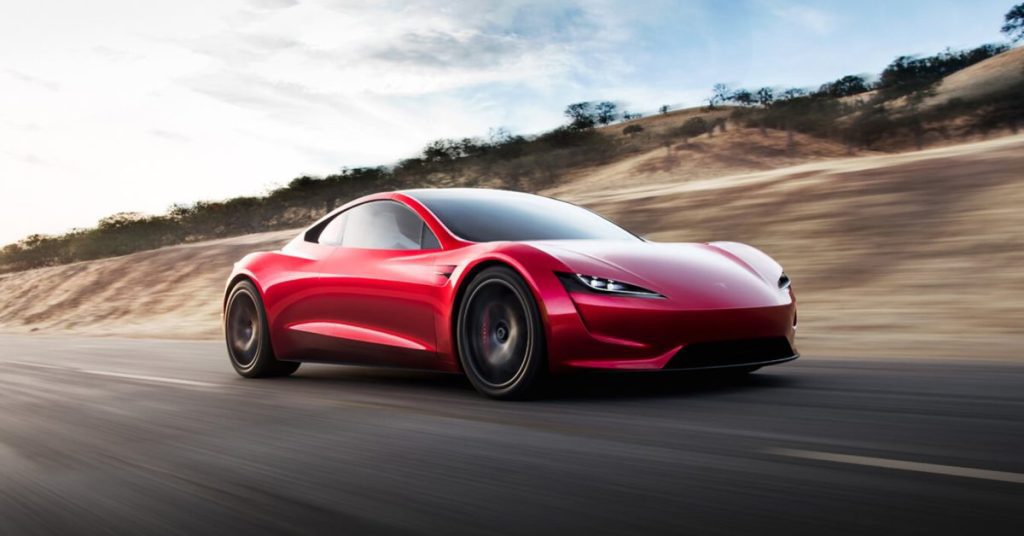 Tesla has issued a rare public comment denying a media report alleging that an executive has left the company.

Over the past few years, nearly every article you read about Tesla has included some version of the phrase “We called Tesla for comment, but the automaker didn’t respond.” That’s because the automaker has stopped commenting on media reports for the past two years after that Dissolution of the press relations department.

Surprisingly, however, Tesla took to Twitter today to comment on a media report from Bloomberg Which claimed that David Searle, Tesla’s chief legal officer, had left the company:

Tesla denied the report on Twitter though Bloomberg Assuming that three sources confirmed the news to them:

David Searle left his position as Tesla’s chief legal officer less than a month ago, according to three people familiar with the matter. People said Dina Eskin, the company’s deputy general counsel, took on the role.

The post reached Tesla before reporting, but the automaker did not respond. Bloomberg The article has since been edited to specify that Searle is not the company’s chief legal officer, which Tesla does not appear to be denying, but the headline still claims Searle is “out” of Tesla.

The report also indicated that Searle oversaw the investigation of Suspicious “special glass” requestWhich reportedly led to the firing of several Tesla employees. Elon Musk’s first lieutenant, Omid Afshar, is supposed to be next.

This report was also from Bloomberg (But from a different reporter), and Tesla did not comment.

Oh man, I miss Tesla’s PR department. This is one of those cases where it could have come in handy. It seems Bloomberg Maybe it had something to do with this, but they didn’t get the full story.

Tesla could have clarified the situation. While that, Bloomberg He published an incomplete report and Tesla decided to correct it after the incident.

But the fact that the company commented on it at all is interesting because that hasn’t happened in that long. Are we seeing a glimpse of a possible return to media relations? Can. We’ll have to wait and see.