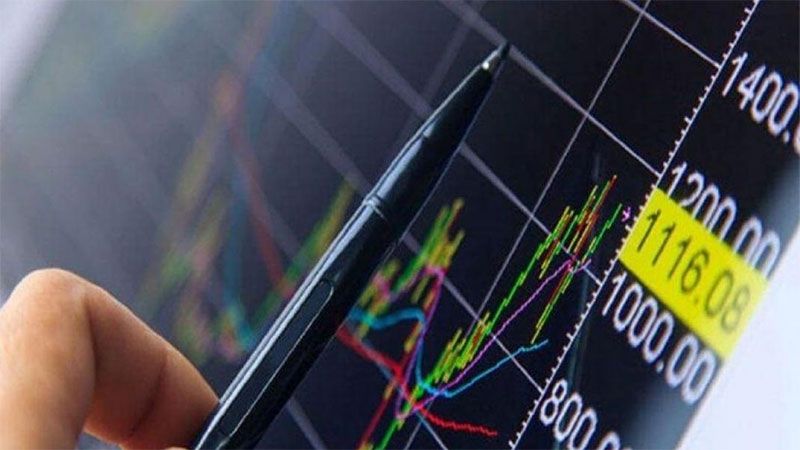 The index, produced by JP.Morgan, rose 1,304 points to close at almost 30 points from the last round in January.

Distrust of the economic plan, skepticism about compliance with the IMF agreement, and the adverse global financial situation Today Argentina caused another fall in the value of public bonds and increased the risk to the country From debt restructuring to a new high.

The index produced by JPMorgan reached 1,994 points, which is almost 30 points higher than the values ​​reached at the end of January.

Questions are being raised among investors as to whether Argentina will be able to achieve its planned reserve accumulation targets in the months with the highest dollar returns.

Added to this is the war between Russia and Ukraine and the growing global uncertainty caused by the resurgence of global inflation. Argentina.

The country’s risk increase over the past two weeks rose 40 points this Monday to 1,936 points, crossing the 1,900-point barrier. Yesterday it was slightly back to 1,924, but today it has resumed its upward trend of climbing to the new high of 1994.

At these prices, Argentine bonds lost more than 40% of their value in September 2020 due to debt restructuring.

This reveals that for investors, Argentina is more likely to fall back to default and force a new restructuring.