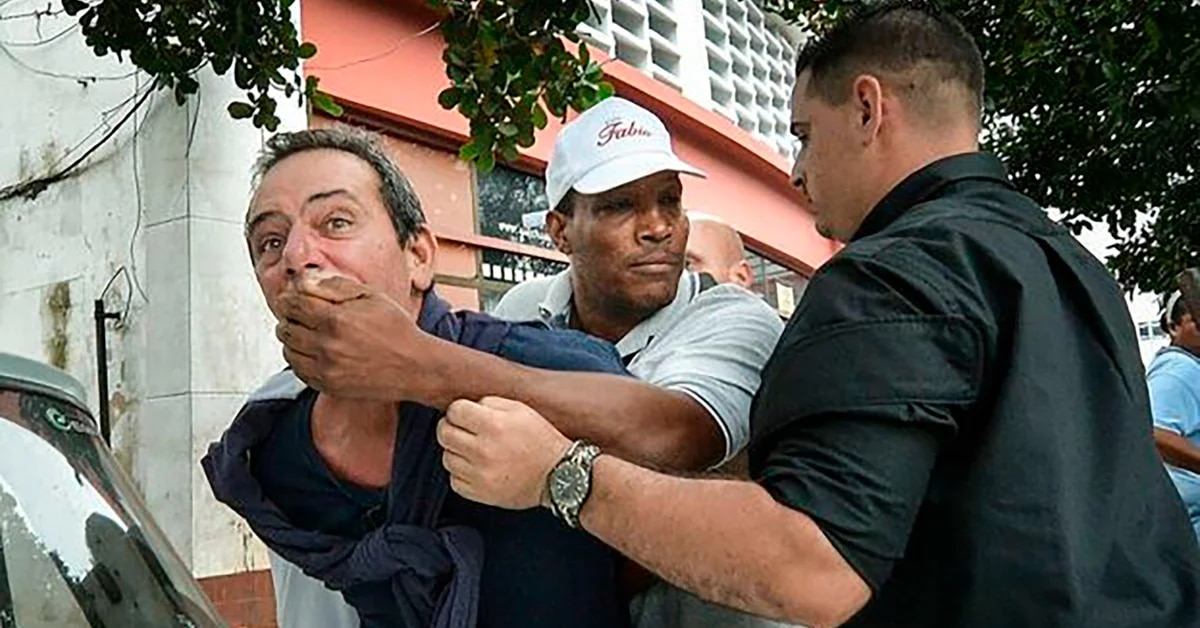 Lázaro Yuri Valle Roca, a Cuban freelance journalist, has been a target of the Cuban dictatorship for more than a decade.

Cuban journalist and activist Lázaro Yuri Valle Roca – detained since June 2021 – was sentenced to 5 years in prison for crimes of “ongoing enemy propaganda” for calling for free elections.

The content of this sentence was circulated on social networks the day before by Eralitis Frometa, the wife of the communicator.

Valle Roca and Dejerina have an “illegal and self-styled non-governmental organization” called Telepera, which they accused of holding meetings “with the aim of planning actions contrary to the social and political system in Cuba.” They “spread the image of social and political instability within the country to the world” on social networks.

The Castro court points out that Dejerino Castro wrote the pamphlets “with an attitude contrary to the current social and political system of Cuba.” Legends like “Homeland and Life”, A song critical of the Cuban government and the slogan of the 2021 protests, and “People demand democracy.” 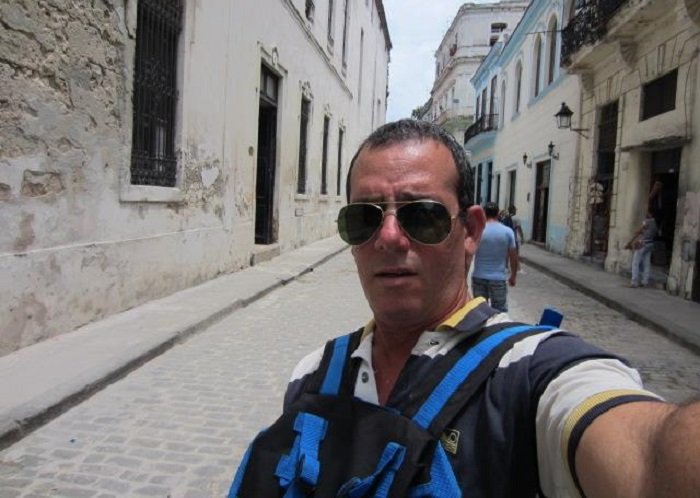 Further, the judgment states The convicts staged a demonstration on June 4, 2021, which was filmed and posted on the Facebook account of the NGO Telepera Bor Vale Roga.

A few days later, adding to the punishment, the convicts threw away the printed leaflets at different places, while the journalist registered to upload it to NGO networks.

Homeland and life, a song that expressed the anger of the Castro regime

“According to the court, these phrases which speak of basic human rights which are not prescribed at the right time like liberty and freedom of expression are misconstrued in a different context.. They were accused of enemy propaganda for starting the phrases of Marti and Maceo, and undoubtedly, if they were alive, they would be enemies of the dictatorship in many respects similar and worse than the Spanish colonial power they opposed.Journalist Jose Raul Gallego vowed to condemn the sentence.

Vale Roga has been in remand since June 15, 2021, the police arrested him after summoning him to a police station where he was supposed to complete the investigation for the crime of resistance in 2020. The day before his arrest, Valle reported that his YouTube channel had “intentionally” released leaflets with pro-democracy messages from the Havana building.

The Cuban dictatorship has sentenced journalist Lázaro Uri to five years in prison for daring to publicly propose free elections. He was convicted of the “crime” of enemy propaganda and transferred to a maximum security prison. In fact, it is already cruel.

During his incarceration, the journalist suffered 15 forms of torture described by the Prisoners’ Defenders Organization. (PD), which submitted a document to the UN condemning the ill-treatment in Cuban prisons.

This list is made up of: lack of medical care, forced labor outside of their criminal sentence, obligation to endure uncomfortable or harmful conditions, solitary confinement, use of temperature as a mechanism of torture, physical aggression, transfer to unknown locations, deliberate diversion, lack of water or food, lawyers and sleep and contact with relatives, threats to their integrity and the integrity of their loved ones, weapons or elements of torture, intentional infliction of emotional pain and uncertainty and humiliation, humiliation and verbal abuse due to the situation of family members. 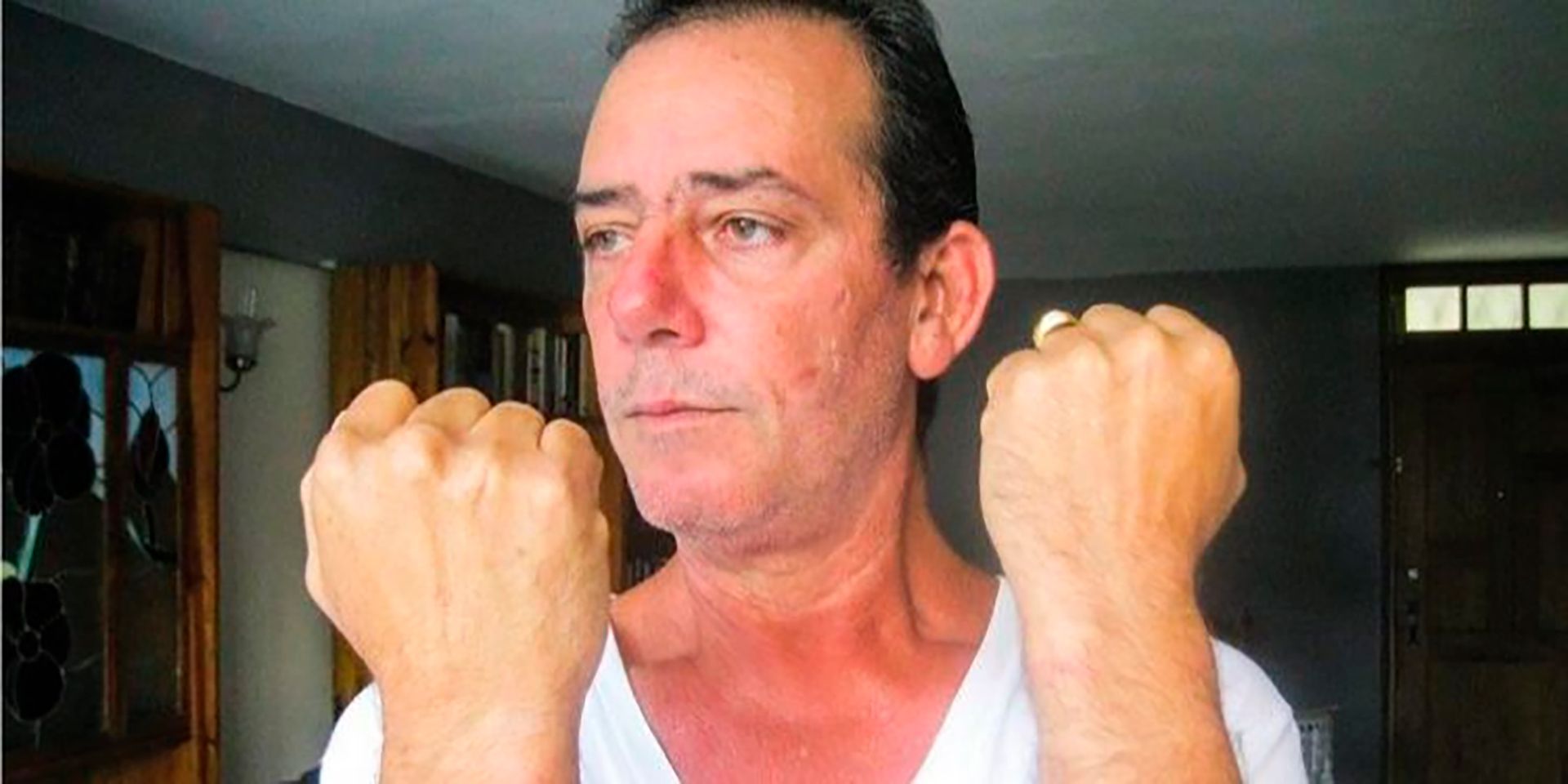 The case of 60-year-old Valle Roca was given special attention in the Inter-American Press Association’s (IAPA) semiannual report on Cuba, presented in April. Also, in a statement, Cuba’s Institute for Freedom of Expression and the Press (ICLEP) condemned the ban against the journalist and demanded the government’s immediate release. Similarly, the non-governmental organization for Cuban Human Rights in Madrid condemned the sentence.

Modern Slavery: The Sick Business of Cuban Doctors
The Cuban dictatorship jailed eight young men who fought against a series of blackouts on the island.
The Cuban regime cracked down on people for demonstrating over the failure of the island’s electricity system