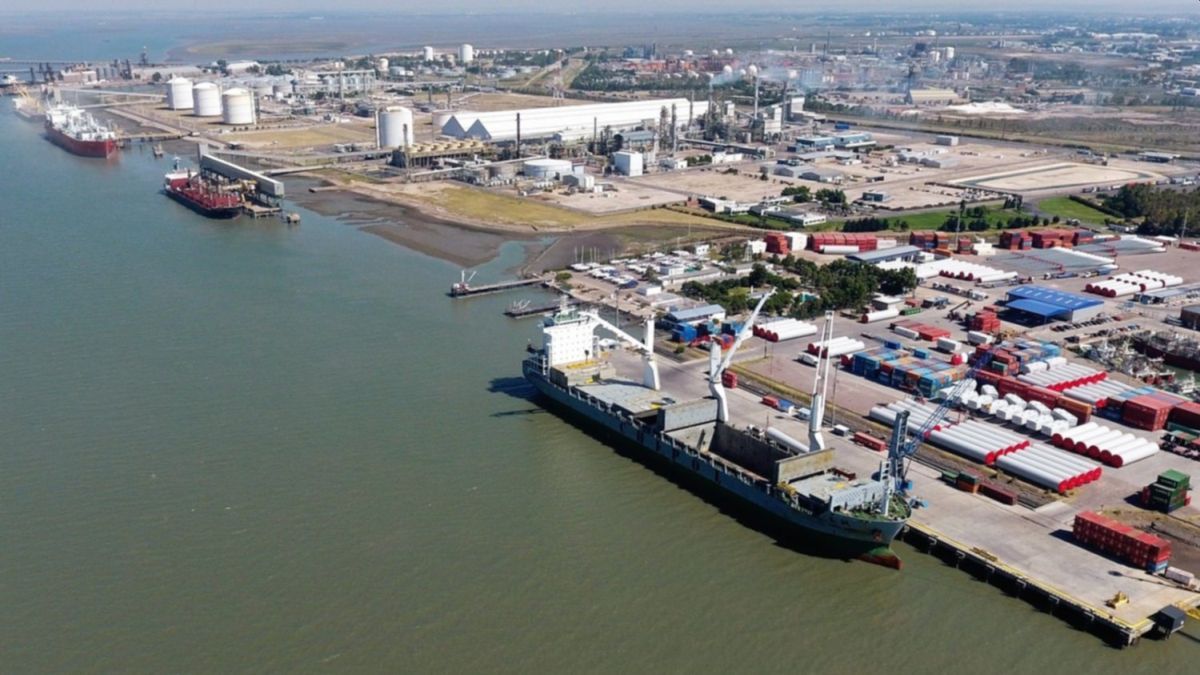 The Trust Fund was created within the framework of the Act to safeguard the assets of the Sustainability Guarantee Fund (FGS). ANSES and has a duration of twenty years. The goal, says the rule “Encouraging investment and job creation in strategic sectors for the nation-state as an economic development policy in pursuit of the sustainability of the real economy”.

As written, The management of the fund corresponds to the Minister of Economy, namely Sergio Massa, The Minister of Productivity Development-today Jose Ignacio de Mendigueren-is in charge-, the ANSES director, Fernanda Raverta, and a committee consisting of two representatives and two senators, one for each majority block. Government spokesmen indicated that work was underway to adapt the regime to the new structure of the economic zone, as the manufacturing portfolio no longer existed.

When the protection law of the FGS was approved, its purpose was to prevent the sale of shares of companies held by Anses as a result of the nationalization of Pension and Pension Fund Administrators (AFJP), the creation of the fund was established. hope The idea is that money is not invested in the financial sector, but in the real economy.

The law provides that Ances should allocate $100,000 million. At the same time, The strategic investment plan will go to the market to place VDF, which will be adjusted for inflation (CER). Treasury bonds issued by the economy this week are intended to serve as collateral for these loans. If financial credits are not met, bonus will be given.

DNU explains why the project plans to provide adjustable VFDs by CER23,828 provide loans to companies carrying out repairable infrastructure works by the same clause prohibited by law. (Conversion Act) which is still in force and prohibits debt indexation mechanisms.