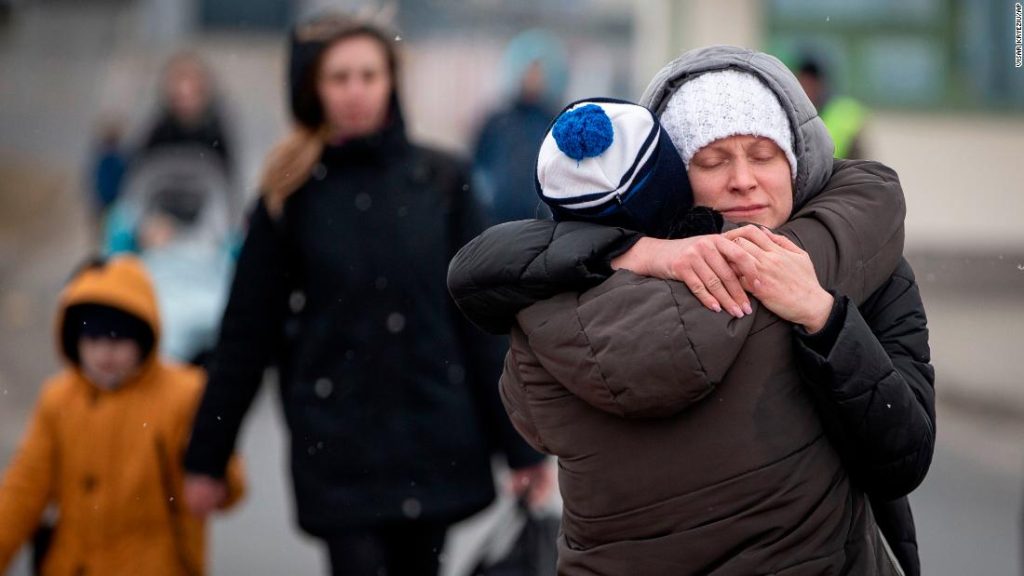 Poland said on Tuesday it was ready to deploy all of its MiG-29 combat aircraft – immediately and free of charge – to the US Air Force’s Ramstein air base in Germany and put them at Washington’s disposal for Ukraine, the Guardian reported. Statement issued by the Polish Ministry of Foreign Affairs.

Meanwhile, Poland is asking the United States to provide us with used aircraft with corresponding operational capabilities. Poland is ready to immediately impose conditions for the purchase of aircraft.”

In its statement, the Polish government urged “other NATO allies – owners of MIG-29 aircraft – to act in the same vein.”

“I saw this announcement by the government of Poland while I was driving here today,” Under Secretary of State for Political Affairs Victoria Nuland said during a Senate Foreign Relations Committee hearing.

“Therefore, as far as I know, we have not been consulted in advance about their intention to give us these aircraft,” she said.

“I am looking forward when this hearing is over to go back to my office and see how we will respond to this proposal that they have made by providing aircraft to us,” she said, noting that the United States and Poland had been consulting for a couple of days on the subject.

Meanwhile, a senior US defense official told CNN they saw the Polish government’s announcement “and have nothing to offer at this time.”

More background: It is still not clear where the US will withdraw the F-16s in order to send them to Poland or other Eastern European countries in the near term. But members of Congress support the effort. Senator Ben Cardin asked Nuland that the Biden administration notify them if there were any delays in moving the F-16s to Poland.

However, two European diplomats told CNN that the complex logistics behind the idea that US and Polish officials have now discussed has yet to be determined.

The sources said that the Polish announcement comes after some Polish officials became frustrated with the US leaning forward on the issue over the weekend.

“Actually, we’re talking with our Polish friends right now about what we can do to meet their needs if they choose, in fact, to provide these fighter jets to the Ukrainians. What can we do? How can we?” Help make sure they get something to refill the planes they hand over to the Ukrainians? We are having very active discussions with them about that.”

A Polish official said the Poles believed Vice President Harris’ visit to Poland in the coming days would be a good time for the United States to announce more details, but it did not know if that would happen.

A diplomat from Central Europe said that other countries in talks with the United States about taking part in such talks are going quietly, without raising expectations.

See also  Ken Tanaka: The world's oldest person dies in Japan at the age of 119