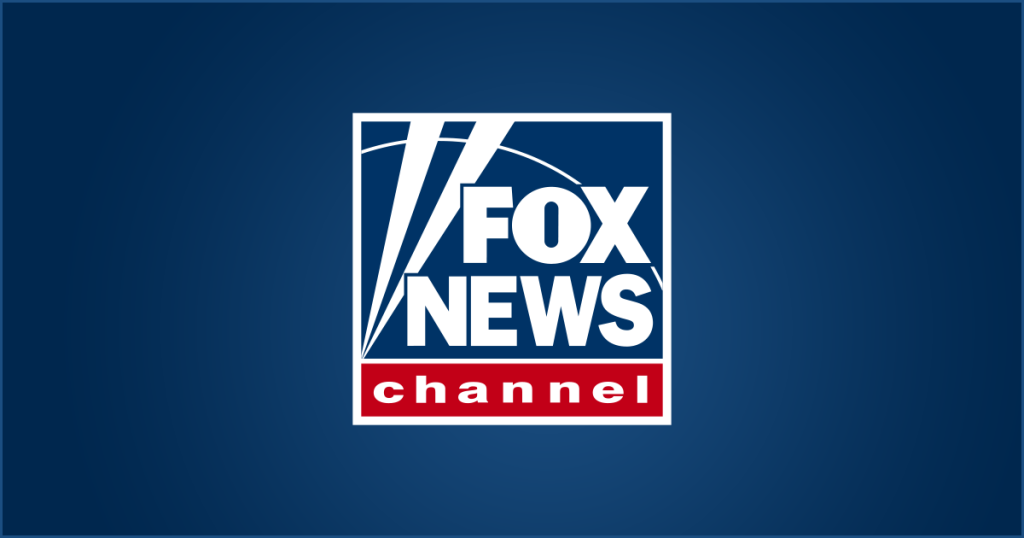 Zelensky: Some of the responsibility for death in Ukraine lies with the West for not imposing a no-fly zone

Ukrainian President Volodymyr Zelensky In a speech on Tuesday, he accused the West of bearing some “responsibility” for the deaths of Ukrainians because they had not imposed a no-fly zone within its borders – a move many believe would dramatically escalate the war.

“Russia, in the past 30 years, has not lost a lot of military air equipment that it lost in these 13 days in Ukraine. But they still have enough equipment to kill, enough missiles to terrorize, and there are still enough 500-kg bombs. To throw it at us, ordinary people, in Chernihiv, Kyiv, Odessa, Kharkiv, Poltava, Zhytomyr, over many, many, dozens of Ukrainian citieson millions of peaceful Ukrainians.”

And he continued, “Thirteen days, during which we were just hearing promises, when they told us yes, very soon you will get help in the sky, you will give us planes.”

“The fault lies with the invaders,” Zelensky added. “But the responsibility for this also lies with those who were not able to make a clearly necessary decision somewhere in the West, somewhere in the offices for 13 days. Those who have not yet secured the skies of Ukraine from the Russian killers. Those who did do not save Our cities from air strikes and from these bombs and missiles even though they can.”