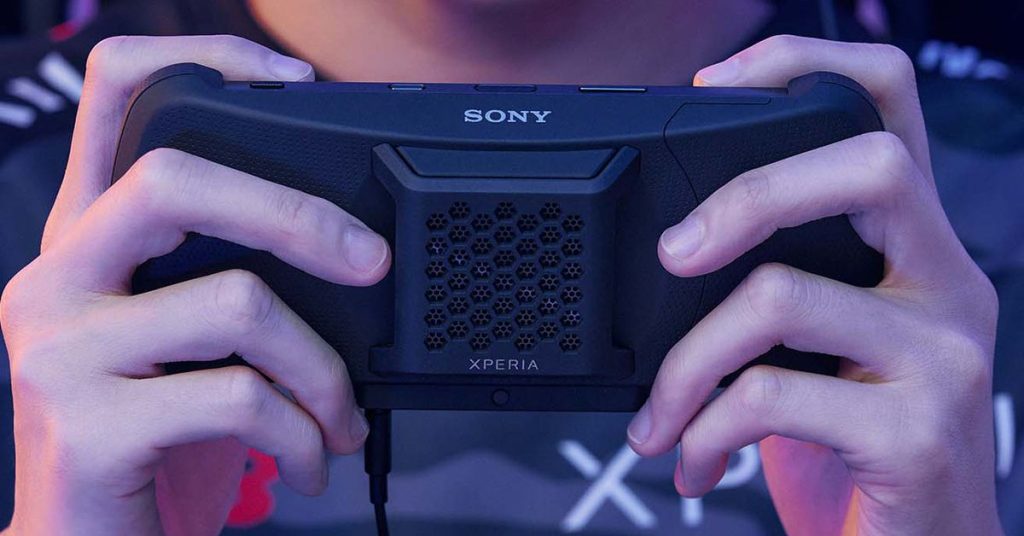 Sony has launched a smartphone cooling fan accessory designed to lower the temperature of the Xperia 1 IV under intense gaming loads. The Xperia Stream It also provides a selection of additional ports in addition to acting as a cooling accessory. It’s available for pre-order now at Japan for 23,100 yen (about $162) with shipping expected October 14th.

The goal of these types of accessories, also produced by companies like Asus and Razer, is to allow a phone’s processor to run at higher speeds for longer, by preventing the kinds of high temperatures that can throttle performance. Asus has an AeroActive cooler for its gaming-focused ROG Phone lineup, while Razer recently released an RGB cooling fan designed to plug into any smartphone of your choice.

The Sony cooler in the Xperia 1 IV connects via USB, and provides four additional ports on the underside of it. There is a USB-C port for charging, an Ethernet port for wired internet, a 3.5mm jack for connecting a gaming headset, and an HDMI port for outputting game footage to the capture card. The fan speed can be controlled automatically by Sony software, or you can adjust the fan speed manually.

In addition to selling the Xperia Stream itself, Sony also sells it in a package called Xperia 1 IV Gaming Edition for 189,200 yen (about $1,330). The phone version sold in this bundle It has 16GB of RAM, up from 12GB of RAM in the base Xperia 1 IV model. It is not clear when or if the cooling fan or the Gaming Edition smartphone will be released in Europe or North America.